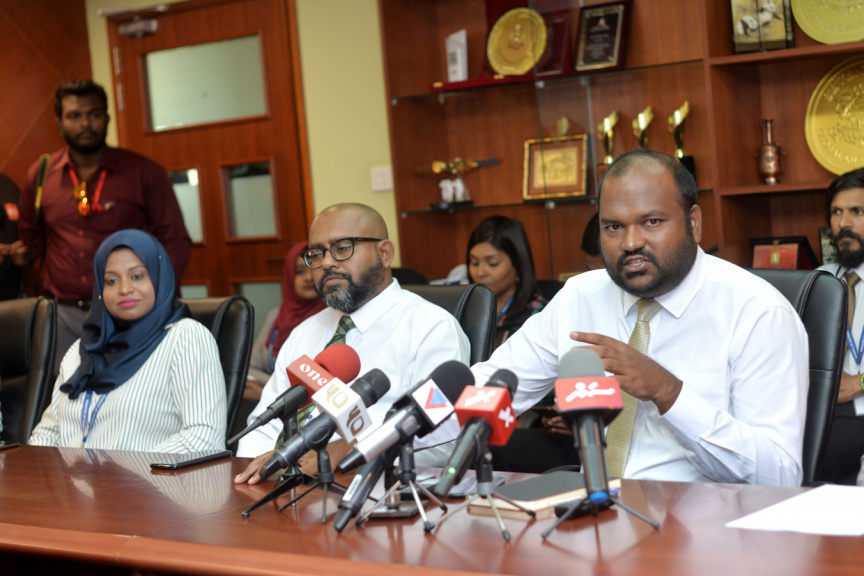 Tourism Minister Ali Waheed has stated that The Casa Mia Maldives Guesthouse was given to Rich Club Maldives for 50 years in accordance with the law.

Two lands located in A.A Mathiveri was given to Rich Club Maldives for 10 years after the party that rented the land for 10 years requested to do so in a letter. The counsel of the Attorney General was also taken regarding the matter.

The land was given to Rich Club for 50 years. The Minister stated that attempts were being made to falsify the details of the case regarding Casa Mia Maldives.

MP Jabir of Kaashidhoo has interests in the company that was granted the land.