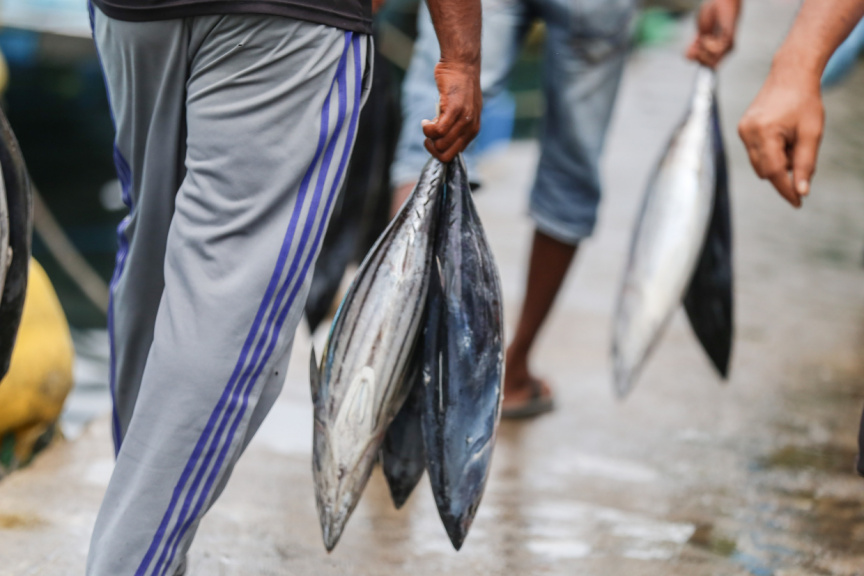 MMA announced its projection in its economic bulletin for the second quarter.

It said that the trajectory of economic growth over the first half of the year favored against the possibility of an economic slowdown.

It said that the growth in the tourism industry as well as retail and commerce minimized the possibility of a drop in gross domestic product (GDP).

MMA also projects against any fluctuations in the inflation rate which it attributed to measures imposed by the government to control the prices of staple foods and electricity through subsidies.

Meanwhile, the ratio of public debt to GDP is projected to rise to 62.6 percent by the end of the year.