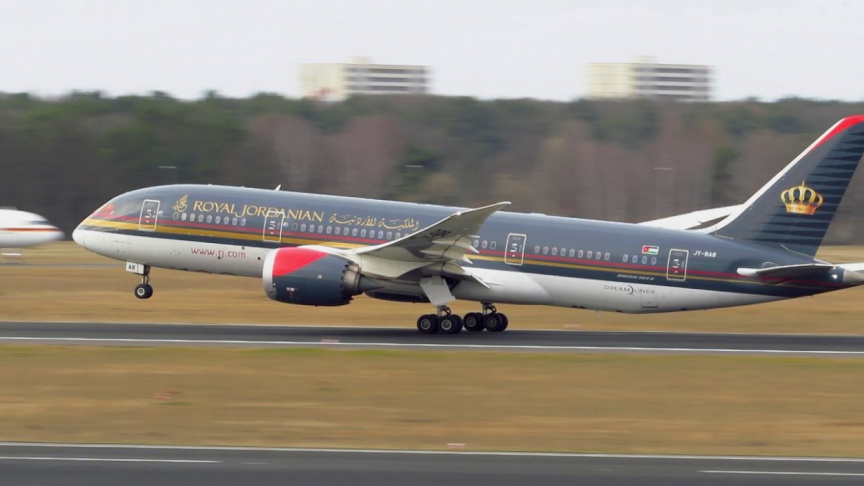 The national airline of Jordan, Royal Jordanian has commenced a series of chartered flight operations to Maldives.

The charter flights are expected to boost tourist arrivals from the Middle East which plays a significant part in the total tourist arrival numbers to Maldives.

42,000 Middle Easters tourists are recorded to have arrived in Maldives within the first eight months of the current year.

Founded in 1963, Royal Jordanian has a fleet of 43 aircrafts and reaches 43 destinations world-wide.

Cathay Pacific to cut down operations to 7 destinations

Gulf Air to resume direct flights to Maldives in Dec.