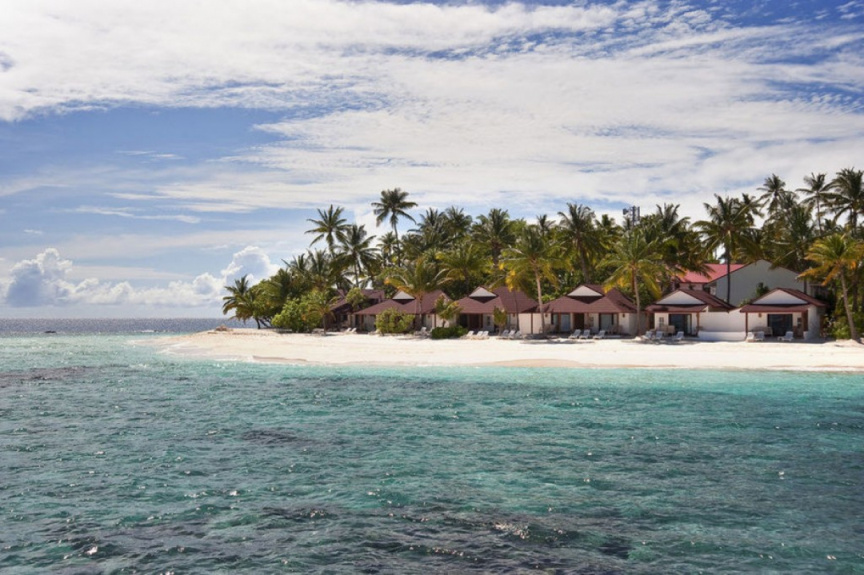 An accident involving a landing craft in a resort in Alif Dhaalu atoll has left three people injured seriously.

The accident happened in A.Dhaalu Thudufushi around 18:43 last night, according to Police and left three migrant workers on the landing craft injured. The three people have now been moved to ADK hospital in Male' city for further treatment after being intially treated at the A.Dh Atoll hospital.

Police reported that the incident happened when the men were trying to raise the front of the landing craft. The accident happened due to a failure of the chain on one side of the loading craft and the men who were injured, were standing on the ramp at the time. The three men were thrown from the impact of the ramp failure and collided with a metal section of the loader, according to Police.

Ministry: Maldivian license to be accepted in Malaysia