Recording of Luthfee’s statement to be examined following duress claim 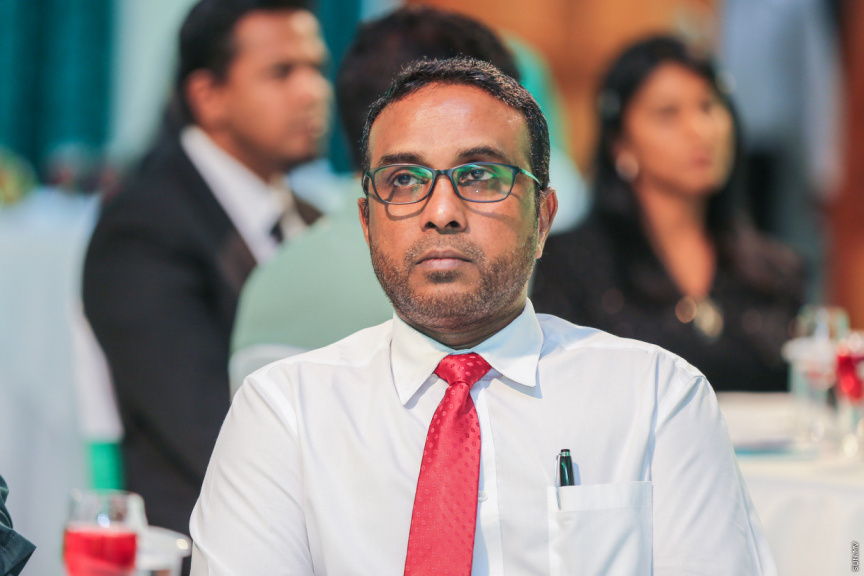 Criminal Court has made the decision to examine the video recording of former Anti-Corruption Commission (ACC) head Hassan Luthfee’s statement to the police which is being used as evidence by the state prosecution in the money laundering case against former Maldivian leader Abdulla Yameen Abdul Gayoom.

The decision was announced at trial this Wednesday, and followed the claim by Luthfee that he gave the statement under duress.

Hailam said the recording will not be examined during open trial, and that the court offered the defense the opportunity to view the recording inside the court premises if it so wished.

Luthfee has declined to testify at the trial and currently resides abroad.