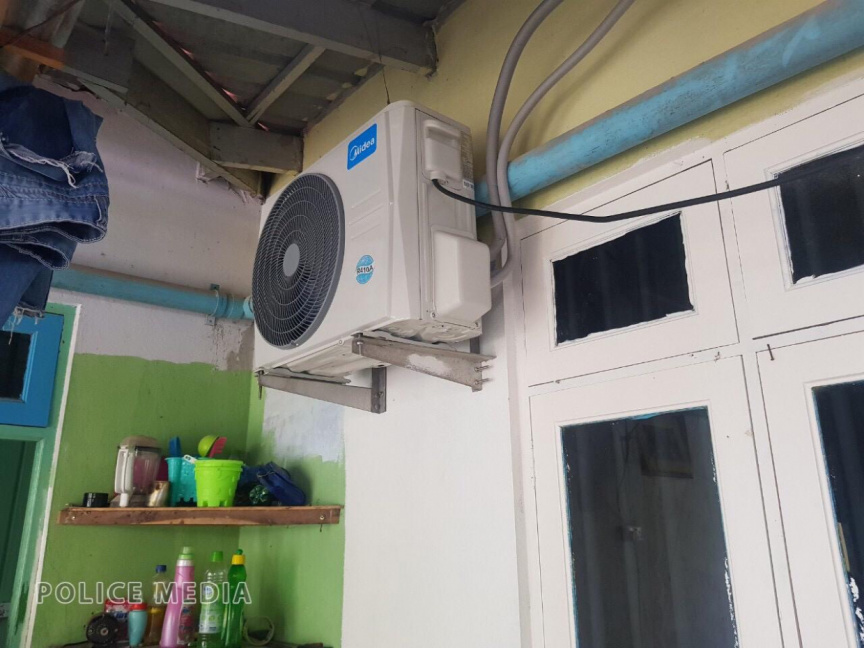 Four Air condition units stolen from an island being developed as a resort have been found in Madduvvari of Raa Atoll.

The ACs were stolen from R. Kothaafaru and were reported to Police on September 17. Police stated that intelligence information received had led officers to a house in R. Madduvvari where two ACs were found installed. The remaining two ACs were found unpacked in their packaging in two other houses of the island.

The operation was carried out by Police on September 20 under a court order and the ACs have now been confiscated. Three males aged 21,22 and 27 were arrested in connection with the crime and Police are now investigating the matter.

Court rules in favor of Fazeel over his May detention