Court deliberates over whether appeal against Fatah Group's MD can proceed 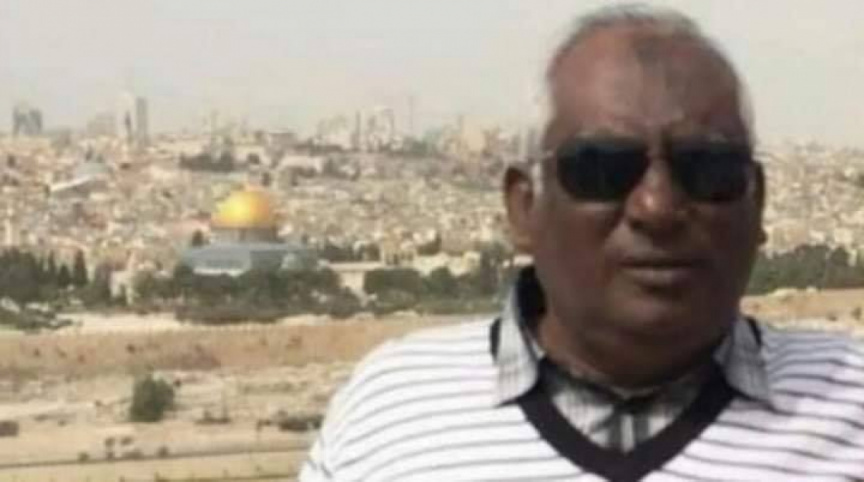 A dispute over the exact date the State prosecution filed its appeal over the acquittal of Al-Fatah Hajj and Umrah Group’s managing director Mustafa Mohamed Didi for fraud has created procedural questions over whether the appeal can proceed.

Mustafa was charged with fraud for failure to honor his commitment to 112 parties despite collecting over MVR 6.7 million as payment for Hajj pilgrimage in 2015.

Following his failure to honor the commitment, the 112 parties’ Hajj pilgrimage was sponsored by the government.

State prosecutors, in addition to charging Mustafa with fraud, had also asked the court to order him to reimburse the government for the cost it incurred to sponsor the 112 pilgrims.

However, the State prosecutors failed to prove the charge against Mustafa, and the Criminal Court, in 2018, granted him an acquittal.

Judge Adam Areef, who presided over the case, noted that the prosecution failed to submit any evidence or witness testimony to effectively counter Mustafa’s testimony and the testimony of the witnesses for the defense who supported his claims.

Appeal proceedings over the case began at the High Court last Wednesday.

Mustafa’s attorney, Noor Al Salam has raised a motion in objection of the appeal proceedings, citing that the appeal was filed long after the time frame for appeal had passed.

He said that the Criminal Court had passed its judgement on October 9, 2018, and that the prosecution hadn’t filed the appeal until June 27, 2019.

Noor Al Salam has asked the court to uphold the original ruling in the case.

High Court regulations require appeals to be filed within 90 days after the lower court issues its verdict. However, the court also reserves the option of accepting appeals filed after the time frame has lapsed if there are reasonable grounds for the delay.

Mariyam Shahuma said the prosecution received the court papers on January 13, 2019 and filed the appeal within 10 days.

However, Noor Al Salam countered that official documents showed the appeal hadn’t been filed until July 27, 2019. He said that the prosecution’s claims were therefore implausible.

Noting the dispute over the date the appeal had been filed, the High Court’s bench announced an adjournment to look into whether the due process allowed the appeal to proceed.

The High Court’s decision regarding the issue is scheduled to be announced at the next hearing.