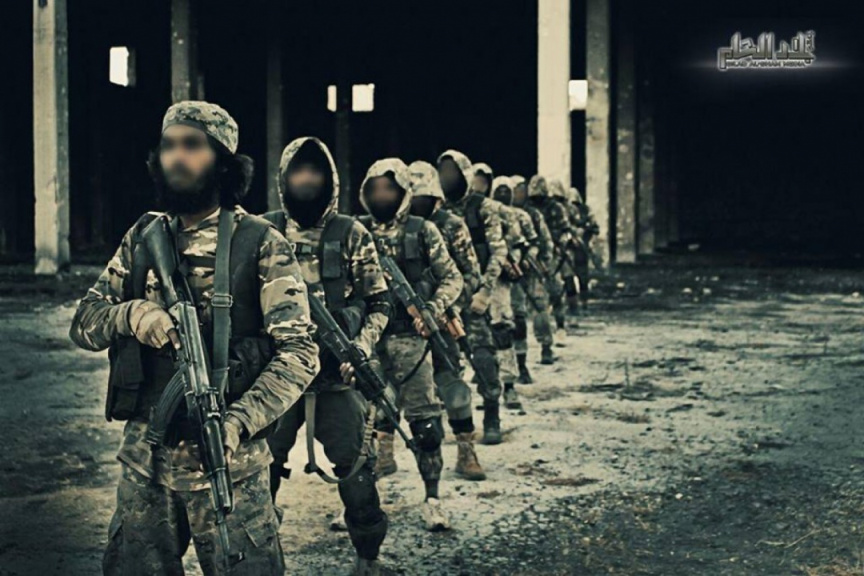 The Maldivian government has publicized its official terror watchlist which contains the names of 17 terrorist organizations including Islamic State (IS) and Al-Qaeda.

The watchlist was publicized by the President’s Office this Thursday.

The watchlist, required under the counter-terrorism act enacted during former Maldivian president Abdulla Yameen Abdul Gayoom’s tenure, had previously been maintained as a secret document by the MNDF and up until this Thursday, had not been publicly accessible.

The terror watchlist was released shortly after the decision to publicize it was announced by President Ibrahim Mohamed Solih at a press conference earlier this Thursday afternoon.

Speaking at the press conference, President Solih said he believed in the right of the Maldivian public to be informed of terror organizations, and saw no reason why the watchlist should be kept a secret.

“This list is a legal requirement which hasn’t been fulfilled to date. The terrorism act is very clear on this. And the act, when it was originally passed, established that the list must be compiled and also publicized. But it was decided in a legislative amendment in 2016 that the list will be compiled by the president with counsel from the national security council, and that it will be safeguarded by the military,” said President. “I met with the national security council and decided that if a list is made, it should also be publicized. Others may not realize when they join [a terror organization]. How is anyone else to know they are terrorist organizations if I keep this list hidden?”

He said that while the release of the watchlist would serve to inform the public, it would also serve to identify the people who fund terror organizations.

“The current situation is that courts do not believe there is sufficient grounds to convict a person who returns after engaging in militant activities in association with one of these organizations. Likewise, funding also cannot be proven. Terrorist organizations will be legally identified, and the law prescribes the punishments for those who provide funding,” said President Solih.