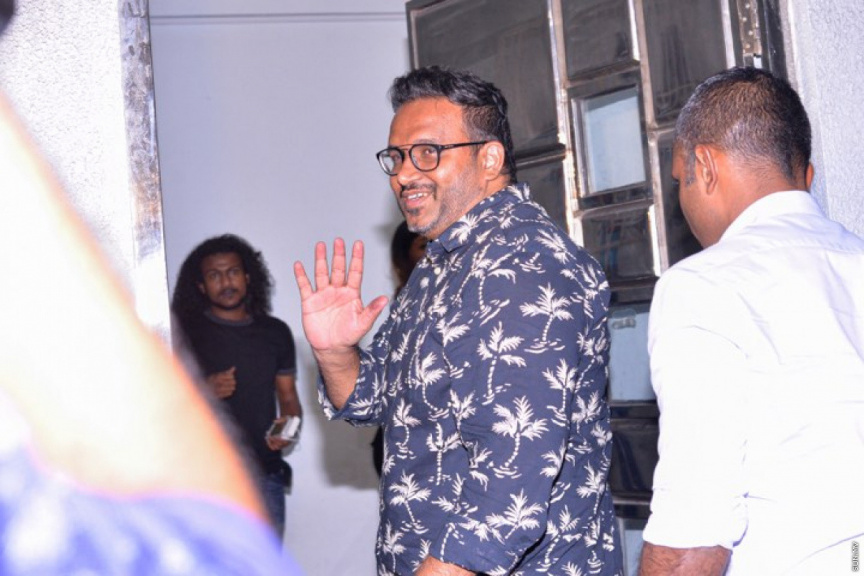 Former Vice President Ahmed Adeeb Abdul Gafoor has been sentenced to three months and 18 days in prison for his attempt to flee the country and violating his travel ban imposed by the Supreme Court.

Adeeb was charged with obstructing the administration of law by the Prosecutor General on August 27. Adeeb had confessed to the charge during the first hearing of the case held last Tuesday in the Criminal Court and was sentenced to three months and 18 days in jail at the second hearing held today.

Ahmed Adeeb had attempted to flee the country despite a travel ban order issued by the Supreme Court of Maldives on July 27. He was apprehended on a tugboat at sea by Indian authorities near the port of Tuticorin before he was returned to the Maldives.

HC to decide whether appeal against Mustafa can proceed