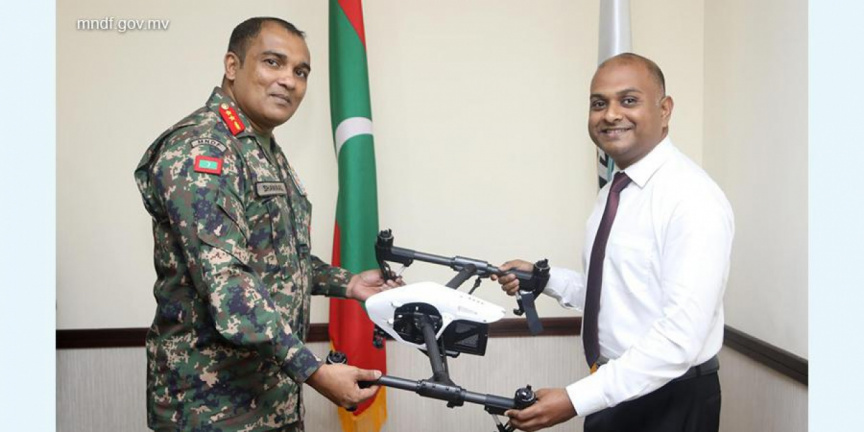 The drones were donated to boost the operational capacity of the military and disaster responsiveness. It will be used in Humanitarian Assistance and Disaster Relief (HADR) operations and Search and Rescue (SAR) operations.