Child who fell into pond moved to Male' for further care 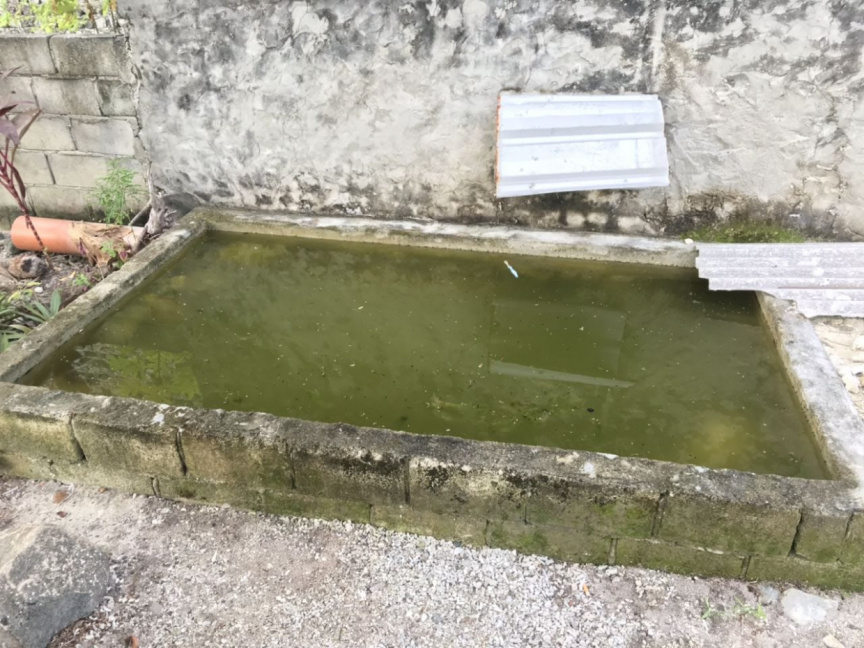 The pond the child fell into. (Photo/Police)

A child who fell into a pond in L. Gan yesterday has been moved to IGMH in Male' City for further care.

The child who was of 2 years fell into the pond inside a house in Gan yesterday around 3:30 in the afternoon.  His condition worsened and was later moved to the Intensive Care Unit of Gan Regional Hospital before he was transported to Male' City for further care around 11:00 last night.

A person who spoke on behalf of the child's family confirmed that he was still receiving treatment at IGMH ICU. No details regarding the child's condition have been made public yet.

The child's condition was serious when he was rescued from the pond and taken to the hospital yesterday, according to Police.

Man detained for sitting in front of President's Office