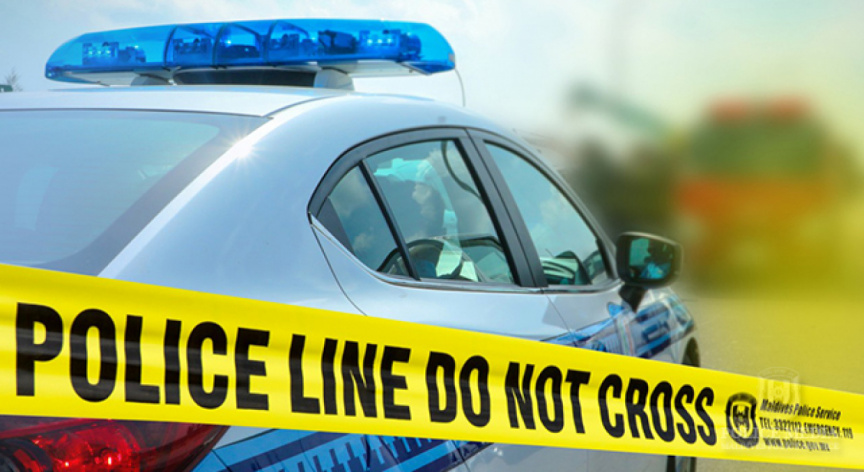 Police say the man arrested for blasphemy from G. Dh. Thinadhoo on Tuesday has been remanded to 15 days in custody.

The man uses the Twitter handle @RusthumRussso and is a self-described occultist.

He was arrested following a string of inflammatory tweets in which he made derogatory comments against the religion of Islam and Prophet Mohamed.

He also announced plans to launch a movement against the religion of Islam from Thinadhoo.

While the man has been arrested for blasphemy, the police have launched a separate investigation into threats issued against him.