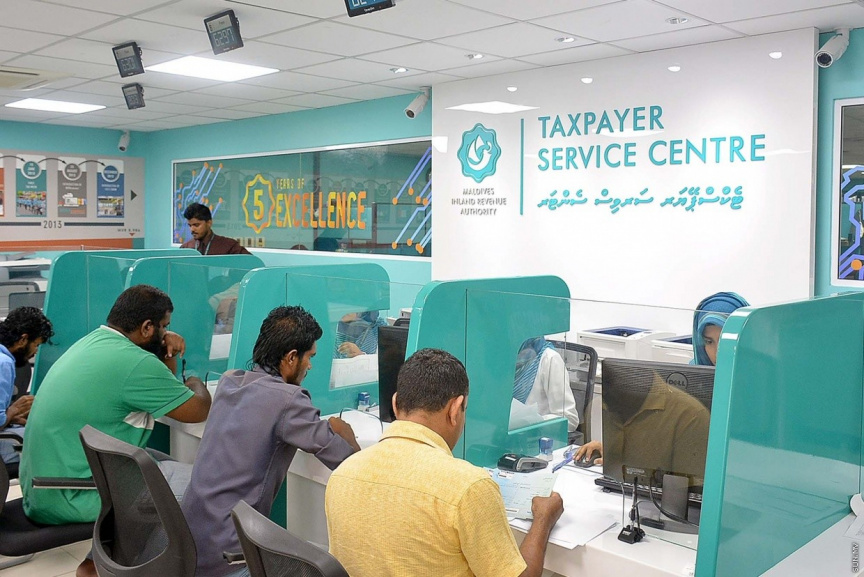 Records show a 14 percent decrease in income earned by Maldives Inland Revenue Authority (MIRA) in August compared to the same period in 2018.

The monthly income report released by MIRA this Wednesday shows the authority earned MVR 862.91 million and USD 30.9 million in August.

The authority cites failure to pay business profit tax (BPT) and goods and service tax (GST), as well as a fall in income from land acquisition cost and convention fee as reasons for the drop in its overall income.

The largest percentage of MIRA’s income in August was from GST – which amounted to MVR 481.7 million.

The second largest percentage of income was earned from BPT – which amounted to MVR 114.6 million. Its followed by MVR 72 million as green tax.

The income earned by MIRA in August is the lowest it has earned during the period in three years.