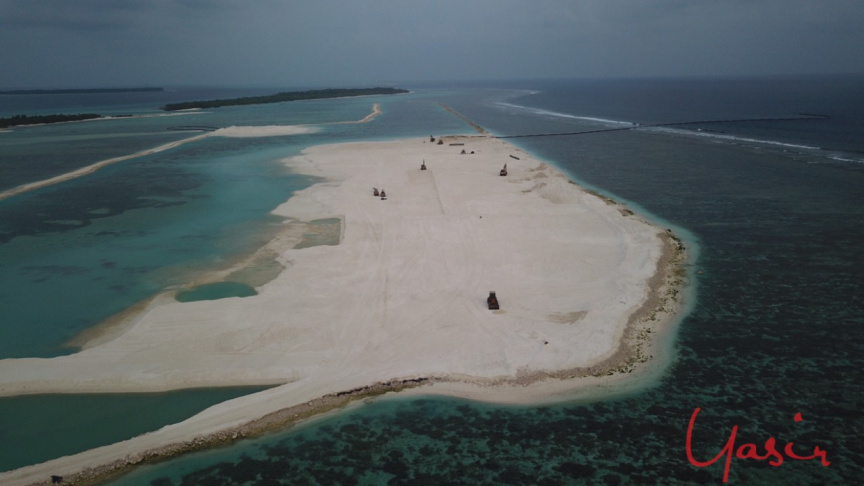 The land reclamation project for the planned airport in H.A Hoarafushi has been completed.

"We are now carrying out works to level the ground," said Waheed.

The previous administration had plans to build an airport in H.A Maafonilhoga, however, the new administration changed the project's location to H.A Hoarafushi.

Govt. to explore production of gas from sewage waste