Dr. Jameel: Separation of power ‘invalidated’ with move to transfer DJA to JSC 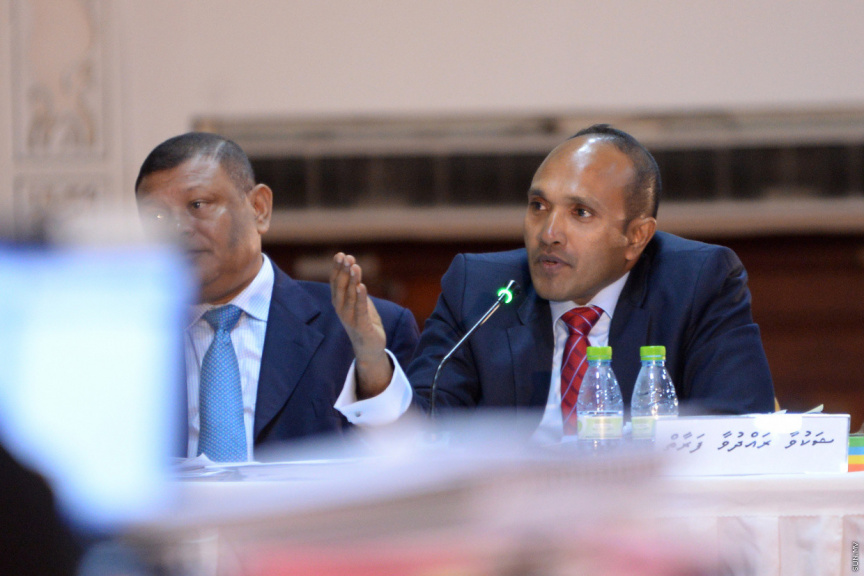 The legislation, which was submitted by Fonadhoo MP Moosa Siraj, had passed by an overwhelming majority and has now been ratified by President Ibrahim Mohamed Solih.

Former VP Dr. Jameel, in a statement over his official Twitter account on Wednesday, condemned the decision.

He said the move had invalidated the concept of separation of power stipulated under Article 7 of the Constitution.

“It’s a blatant disregard to judicial independence and serves as act of interference in judiciary,” he added.

Moosa Siraj’s legislature, in addition to transferring the functions of DJA to JSC, stipulates the establishment of a new DJA, and establishes the minimum age requirement for JSC membership as 30 years of age.

Police: Corpse found in Soneva Jani yet to be ID’d