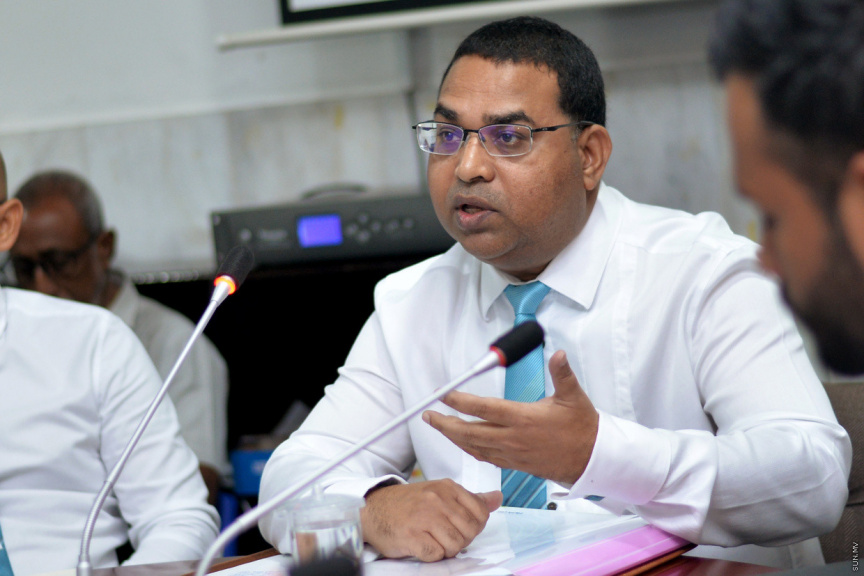 An amendment to the taxation law of Maldives that will see only the Maldives Inland Revenue Authority (MIRA)'s commissioner-general of taxation Yazeed Mohamed and the deputy commissioner general removed from the posts has been approved by the parliament.

It was first proposed that all members of the board would lose their positions under the amendment which was later revised during the committee process.

The commissioner can now be changed by the president by submitting the motion to the parliament under the new amendment. The grounds stated for the motion under the amendment are for the negligence of responsibilities, influencing or misuse of power or violating the standards set out by the board.

The taxation law would be amended so that appeals can now be made after 30 percent of the payments are made. Prior to this, all payments had to be made before an appeal process could be brought forward. The 30 percent is separate from any fines or interests that are to be paid under the case to MIRA.