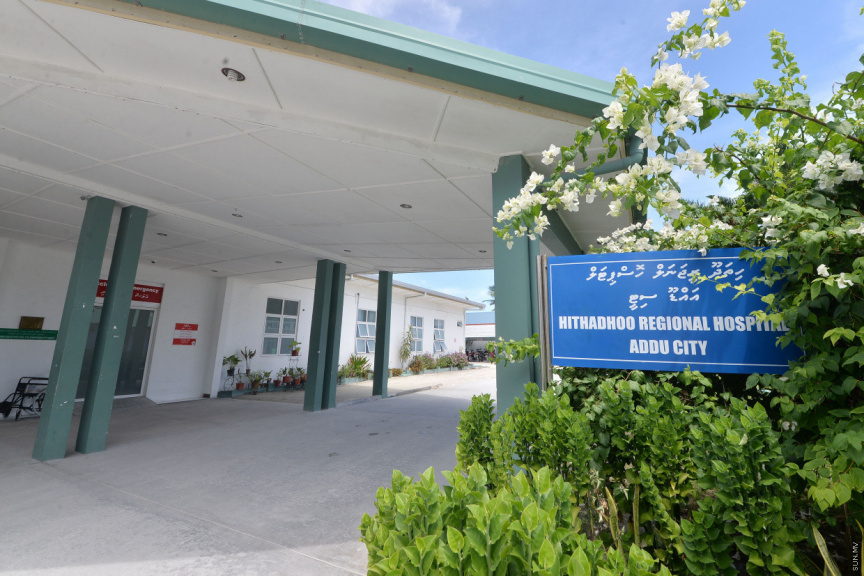 Hithadhoo Regional Hospital says the man found wounded from the beach at Maradhoo, Addu City, on Tuesday is under treatment at the Intensive Care Unit of the hospital, and is scheduled to be transported to Male’ City for further treatment.

A police spokesperson reported on Tuesday that the wounded man was found approximately 3:30 pm, and was sent straight to the Hithadhoo Regional Hospital.

He said the man sustained head injuries, and is currently under treatment at the ICU for a possible cerebral hemorrhage.

He said that the man is not in critical condition, but that arrangements are being made to transport him to the capital, Male’ City for further treatment.

An eye witness reported to Sun that the man looked to be a victim of assault. He said the man had multiple wounds on his body.

The police report the case is under investigation. No arrests have been made in connection to the case as of yet.