AG Ziyath: Locals in the audit sector needs to increase 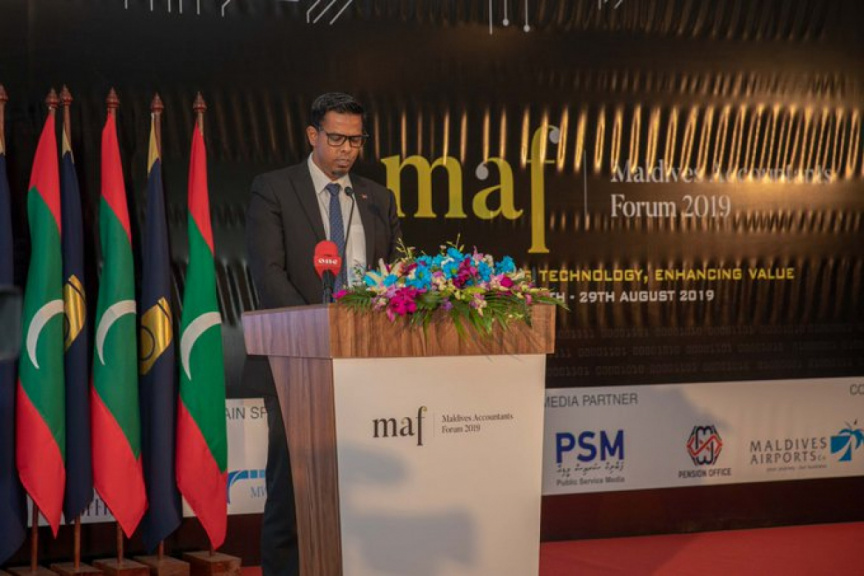 Auditor General Hassan Ziyath has stated that Maldivians in the auditing sector needs to increase.

The Auditor-General was speaking at the Accountants Forum when he stated that the sector of auditing and accounting was dominated by foreigners when the country was introduced to the sector and that it is still the case today.

He also stressed that since a lot of Maldivians are studying accounting and auditing in the country, the sector needs to be overhauled with Maldivians. The Auditor General's office was also conducting efforts to enhance the capabilities of auditors in the country, according to Auditor General Ziyath. He also highlighted the fact that higher education opportunities were presented to train individuals in the sector.

Ziyath also revealed his hope to form a Chartered Accountants organization in the country.

The Auditor-General also expressed his gratitude for the support received for the forum from industry professionals. This is the third year that the Accountants forum is being held by the Auditor General.