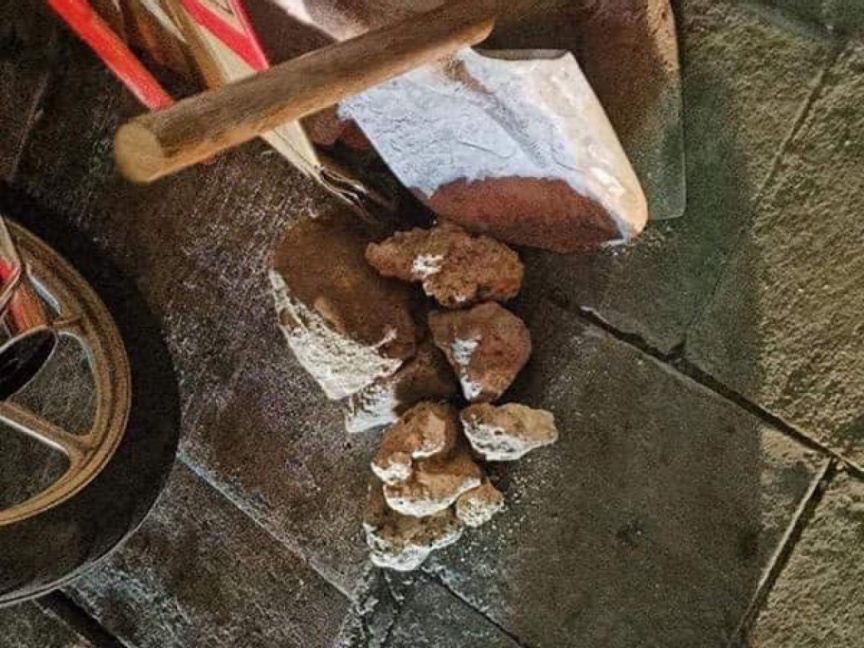 Stones dug up from Maafannu Cemetery by four trespassers on August 23, 2019.

A group of trespassers were caught by the police digging up stones which they claimed to have been cursed using dark magic at Maafannu Cemetery in Male’.

A police spokesperson reported to Sun that four men were intercepted by officers in connection to the case at approximately 11:59 om on Friday.

The men were identified as two Maldivian citizens and two foreign citizens.

The four men were released after questioning, but the case remains under investigation by the police.

Police arrest thief who broke into a car