Public toilets instead of Cruise Terminal at Masveringe Park 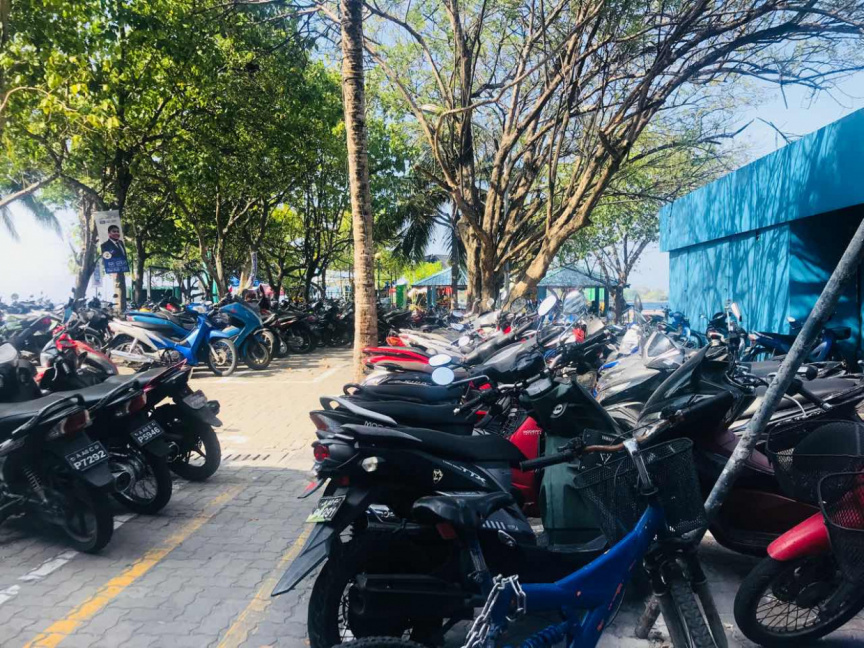 Male' Water and Sewerage Company (MWSC) has terminated its announcement to find a party to build a cruise terminal at the Masveringe Park area and instead has announced for a party to construct public toilets in the area.

MWSC has announced that interested parties can now submit proposals for the project and would have to make a tender payment of MVR 500 and MVR 10,000 as a bid security payment. Bank guarantee cheque or Bank guarantee letters will also be accepted as bid security.

The pre-bid meeting will be held on September 1 and bids would have to submit by 11:30 on September 5. 10 percent of the total bid amount is also required to be paid within 14 days as a performance guarantee according to the announcement made by MWSC.

The Masveringe Park area was closed off in March to build a terminal for cruise liners. Male' City council had stated then that the terminal would be built so that tourists visiting Male' city can use it.

HRCM pressed over decision not to probe torture cases