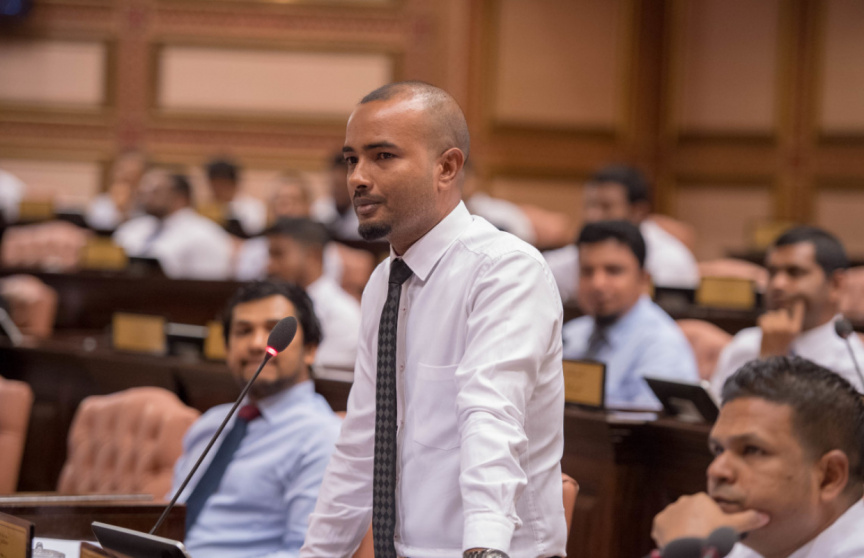 The parliament has passed to amend the law regarding the National policy on Community Medical Insurance and move the National Social Protection Agency (NSPA) under the Gender Ministry.

The amendment proposed by Manadhoo MP Ahmed Haaroon to move NSPA to be run by the Gender Ministry, gained the support of 70 MPs at today's parliament session. NSPA had been previously run by the Health Ministry.

The proposed bill by MP Haaroon also stated that the amendment would be implemented on the day it was published in the gazette. Gender Ministry is the ministry in charge of carrying out policies regarding community services.

New islands for tourism to be leased after assessments