New islands for tourism to be leased after assessments are conducted 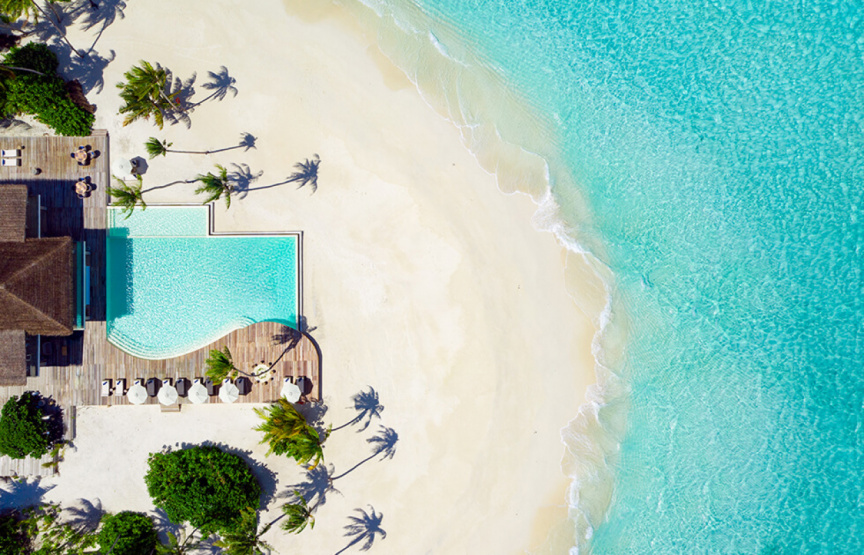 Tourism Minister Ali Waheed has stated that new islands for tourism purposes will be leased after environmental and economic assessments of the proposed islands are conducted.

The Minister stated that the purpose of these assessments will be to find out the impact and challenges that could be faced from the projects. The Ministry has announced yesterday for a party to conduct the Initial Environment Assesment and Socio-Economic Assessments. According to the announcement, interested parties can apply until August 29.

Information regarding the islands to be leased will be publicized after the assessments. The Minister also stated that the current administration would carry out the leasing process through a bidding process and after conducting all the necessary research and work. Minister Ali Waheed also stated that the ministry would take into account and investigate any issues presented by the public in such matters.

"The government will try to preserve the "Jazeeraavanthakan" (natural beauty) of the Maldives. Since some islands are habited by a specific type of bird, those islands cannot be leased for tourism purposes,"

"The most difficult atoll to find islands was Huvadhu Atoll," said the Minister.

Minister Ali Waheed also stated that the government was focused on developing tourism in areas where it was not abundant and that no islands from the "Tourism flooded" Male' atoll area would be leased. Moreover, the Minister also stated that land for tourism in inhabited islands would be per the Land Use Plans formulated by the city councils.

Celebrations for the tenth anniversary of Tiny Hearts