More than MVR 100,000 spent per month catering for MPs 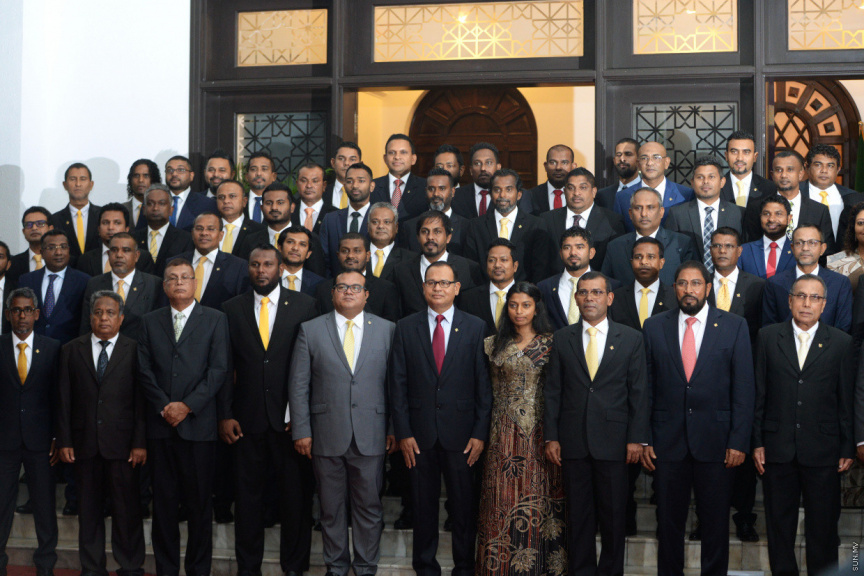 Speaker of the parliament and former president Mohamed Nasheed has stated that around MVR 100,000 was being spent per month on the catering services provided to the parliament members.

Speaker Nasheed stated so after announcing that he had received a letter from a member of the public asking to clarify the expenditure on the food and beverages provided to the MPs. The speaker stated that approximately MVR 159.88 was being spent per MP on food and beverages every working day of the parliament.

He also stated that a solution can be brought forward from the parliament if MPs and Maldivians did not believe that food should be provided for MPs. Speaker Nasheed stated that he had researched how the process of catering for MPs was carried out since 1932 for today's session.