Maldivians who travel abroad on vacation rises by 14 percent 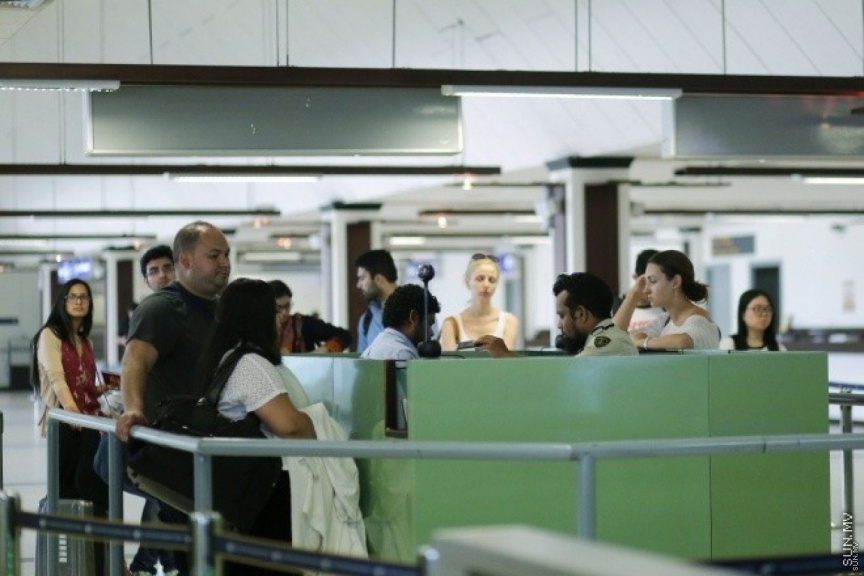 The number of Maldivians who travel abroad for vacation rose by 14 percent over the past four years.

Central bank, Maldives Monetary Authority (MMA)’s survey on spending by Maldivians abroad shows a steady upward trend in the number of Maldivians who choose to travel internationally rather than domestically for vacations from 2015 to 2018.

27 percent of Maldivians who travelled abroad in 2015 travelled on vacation, and number rose to 41 percent in 2018 – a 14 percent growth.

The central bank’s survey shows the most frequent destinations for Maldivian tourists to be neighboring India and Sri Lanka.

Maldivian tourists stayed an average of 12 days at the destinations.

The spending by Maldivians abroad on vacation also shows an upward trend.

The survey on spending by Maldivians abroad is an annual survey introduced by the central bank in 2011 to increase the effectiveness of statistics collected to prepare the balance of payments.