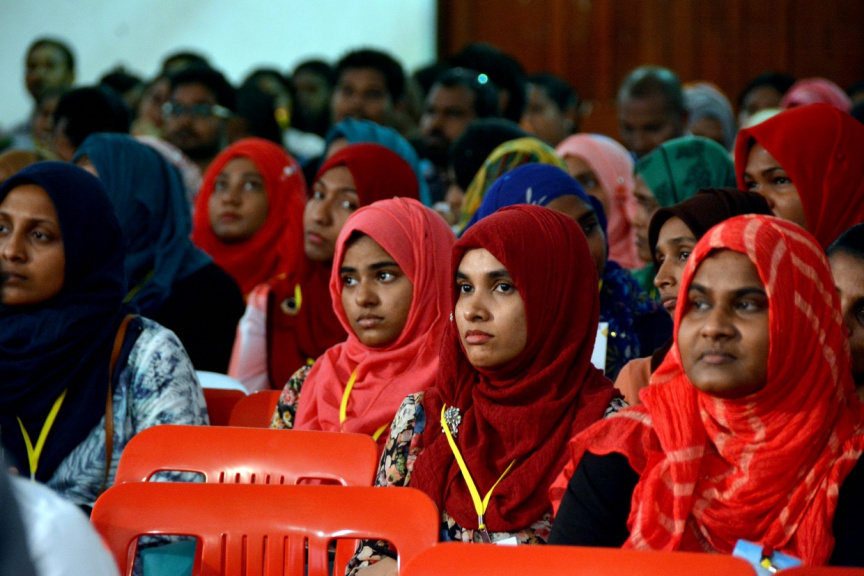 Education Ministry has redrafted the salary structure of teachers in a bid to fulfill the current administration’s pledge to increase the salary of public school teachers.

The Education Ministry hosted a press conference to release information regarding its policies this Thursday.

Speaking at the press conference, Education Minister Dr. Aishath Ali said that she understood the concerns of teachers very well.

Amendment of the current teachers’ salary structure has been a key demand of teachers for years. Overtime earned by teachers was cut by 10 percent following the Tsunami of 2014.

Minister Aishath, speaking at this Thursday’s press conference, announced that the salary structure has been re-drafted in collaboration with the President’s Office, but did not elaborate any further.

“We are also discussing a change for the better regarding overtime. We will announce it very soon. We are also working on securing additional incentives,” she said.