MWSC commences promotion with a prize money of MVR 5,000 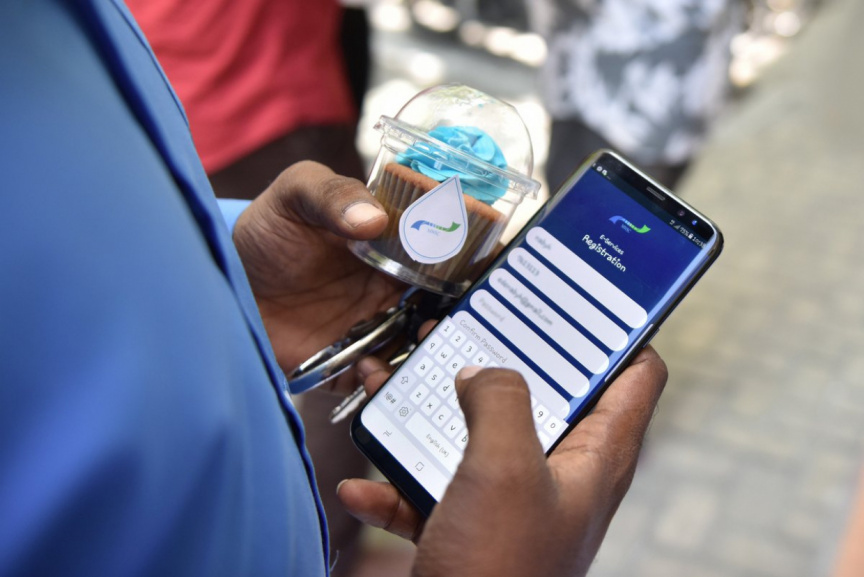 Male' Water and Sewerage Company (MWSC) has commenced a promotion with a prize money of MVR 5000 for those using its online application to pay bills.

The promotion will see 20 winners who use the app to pay bills selected from a lucky draw and awarded with MVR 5000. MWSC has stated that anyone who pays bills through the app from August 1 to the end of September will be included in the lucky draw.

The promotion targeted for islands that MWSC provides sewerage services will see 10 winners selected each month. The islands included in the promotion are Male' city including Hulhumale' and Vilimale', K. Maafushi, R. Dhuvaafaru, and H.Dh. Kulhudhuffushi.

The application can be downloaded from the Playstore and the Appstore.

Door to door campaign by MWSC to assess sewerage system