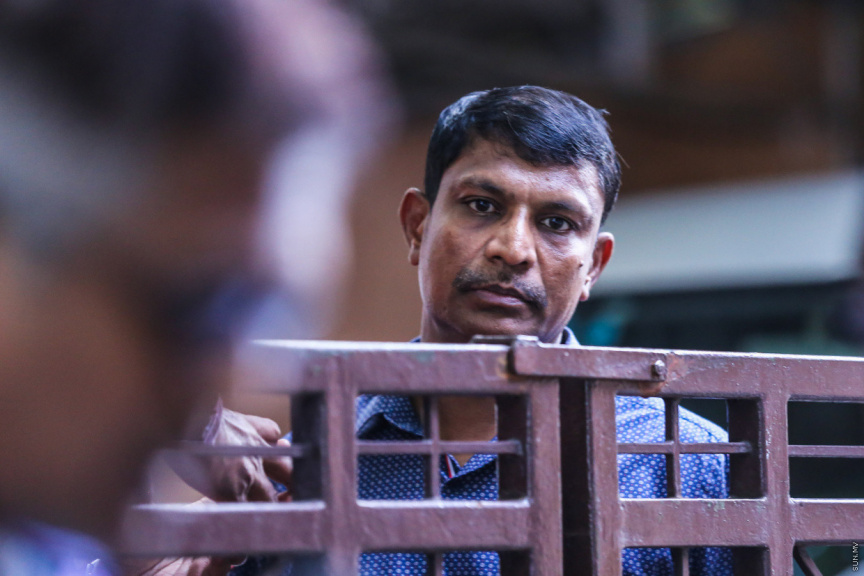 The High Court has ordered Meridium Service Private Limited to settle MVR 19 million in payments due to State Trading Organization (STO) for purchase of fuel.

STO had originally lost the lawsuit it filed against Meridium over the unsettled payments in 2016 over lack of proof Meridium had purchased the fuel from the organization.

The Civil Court’s decision was later appealed by STO with the High Court.

The High Court issued its ruling in the case this Thursday.

The court established that witness testimony proved fuel from STO on credit from August 23, 2010 to August 28, 2010 had been purchased by Meridum.

The High Court has ordered Meridium to pay MVR 18,949,473.40 – the total worth of 183 invoices issued by STO to Meridium, and an additional MVR 384,198.80 in late fines for failure to settle the payments within the required period.

STO, during the original trial at Civil Court, submitted testimony of multiple witnesses, including fuel terminal workers who were present when the fuel was released to Meridium, was evidence.

The witnesses testified that multiple boats from Meridium came in for fuel, including Riya 2, Riya 7, Riya 8, Riya 10 and Riya 11.

The High Court established there wasn’t discrepancies in the purchase orders, names of boats which made the deliveries, the dated signatures of the persons who made initial readings and the issuer, and the delivery notes prepared based on bills paid by Meridium which was submitted as evidence by STO.

The High Court referred to Article 6 of Evidence Act and, in light of full review of all the documents submitted as evidence, ruled it found the documents which Meridum asked to dismiss claiming they were copies, to be the copies of the original paperwork of transactions between Meridium and STO and therefore valid.

The High Court therefore overturned the Civil Court ruling, and ordered Meridium to pay the MVT 19 million to STO within the next six months.