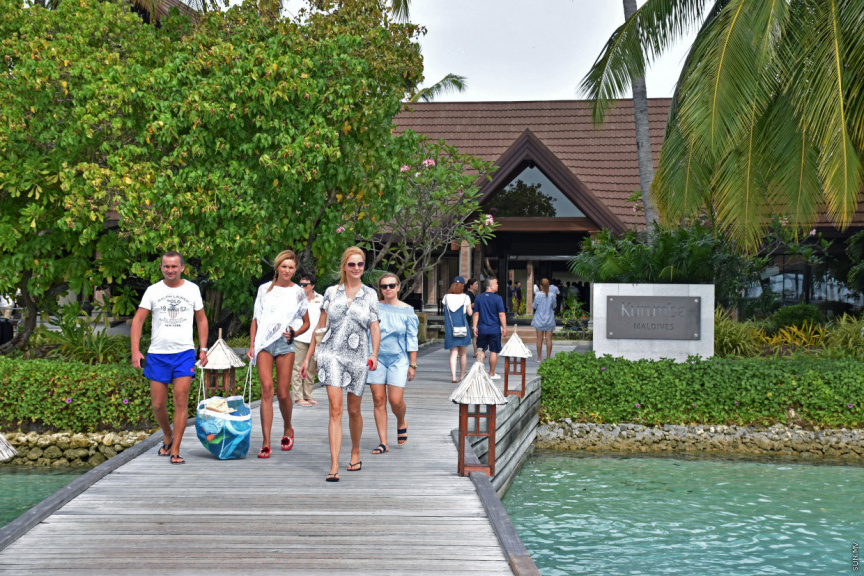 The income generated by the tourism industry in the second quarter fell by 100 percent as it coincides with the off-season.

The drop in tourist arrivals resulted in a steep reduction in income generated by tourist businesses. The drop in income is expected to prevail throughout the current Q3, put pick up once the tourist season begins in October.

MMA’s quarterly business survey report notes a low employment rate of Maldivian nationals in the tourist industry as an issue for concern. It also says that the competitiveness of the tourism industry is low.

Records released by Tourism Ministry show total 862,582 tourists visited Maldives in the first two quarters of 2019. The number is an 18.7 percent growth compared to the same period of 2018.