World record targeted with a human ring around Male' city 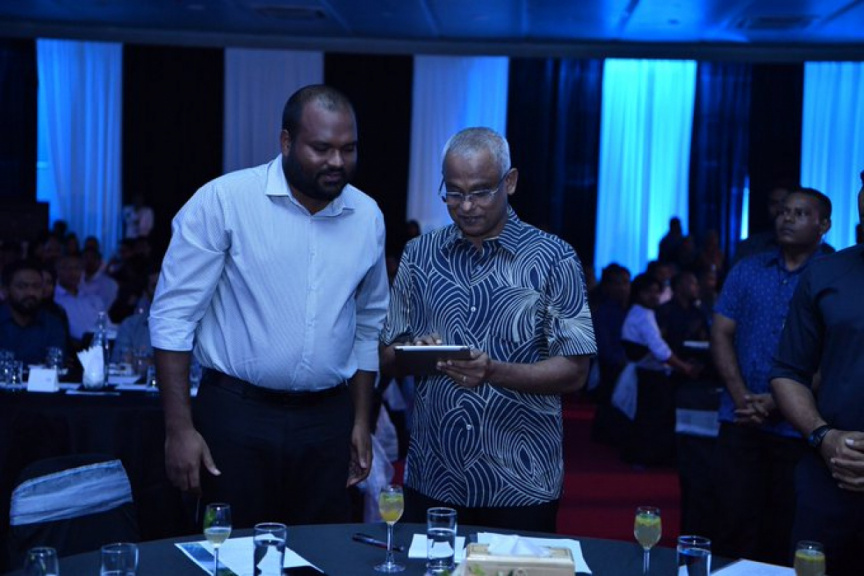 The Tourism Ministry has announced plans to book a place from the world record books by becoming the first country to form a human ring in the sea around its capital city.

Minister Ali Waheed announced these plans at a ceremony held last night and stated that this was a previously unattempted feat. The Minister also invited all Maldivians to take part in this event.

The feat will be attempted in late September and the Minister stated that he expects the ring to be formed within two hours.

The Minister also stated that an attempt to make a world record in freediving was underway at a resort in the Maldives.

Maldives to reopen for tourists in July