Shidhatha to be questioned by Parliament regarding Shaim case on Monday 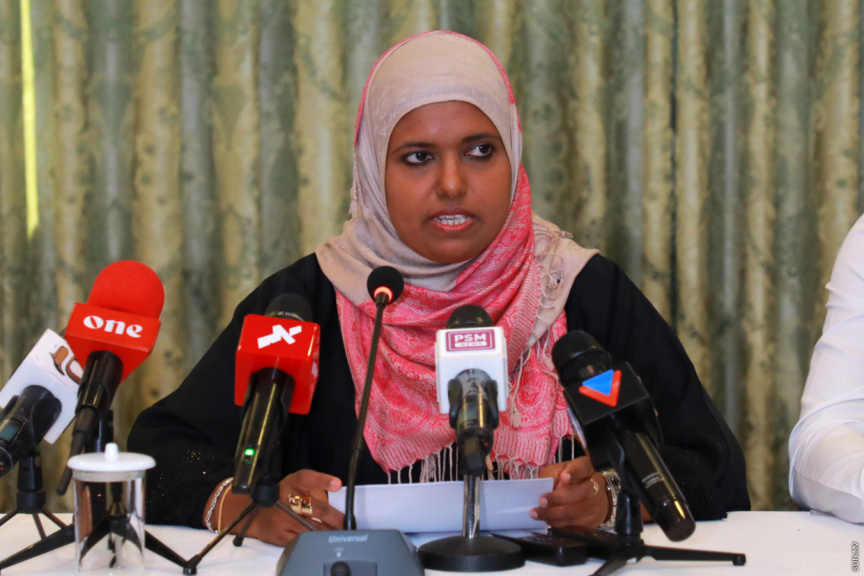 Gender Minister Shidhatha Shareef is scheduled to be questioned by the Parliament regarding the case Shaim Abdulla, 14, who went missing from State custody at a children’s shelter, on Monday, July 15.

The Parliament confirmed the questioning session during a press conference to announce its schedule for the current week this Sunday.

The request to question Shidhatha regarding the case was filed by Faresmaathodaa MP Hussain Mohamed Lathfeef.

Shaim ran away from the children’s shelter in Vilimale’ - where he was kept on a temporary basis after both his family members or his foster family refused to take responsibility for his care – on June 18.

The police found him from a private residence located on Buruzumagu, in the Maafannu district of Male’ City, on Monday, July 1.

Two suspects; identified as a 46-year-old female and a 23-year-old male have been arrested for hiding Shaim from State officials.

She was questioned by parliamentary committee which carried out a probe into the case, and admitted the State had been negligent in failing to prevent Shaim from running away.

She said that the staff at the children’s shelter were not trained to deal with a “troubled” boy such as Shaim.

Her decision to disclose Shaim’s entire case history to the press on June 27 created further controversy.