Man arrested for threatening 7-year-old son with a knife 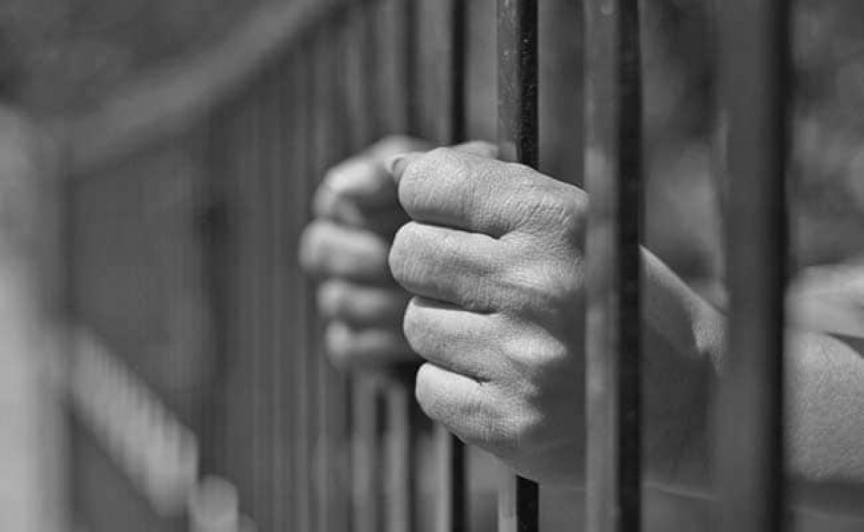 A man has been arrested for threatening his seven-year-old son with a knife in K. Dhiffushi.

He said the man was arrested by the police later in the evening.

‘Sun’ has been informed the man has a record for drug abuse and petty theft, and the mother of the young boy – a resident of K. Gaafaru - also lives a life of crime.

The councilman said the 7-year-old boy has been under the care of his aunt by his father’s side since he was of three months.

Ministry of Gender, Family and Social Services reports the case is under investigation in collaboration with Maldives Police Service.

Maldives Police Service confirmed a suspect was arrested in connection with the case at 10:36 pm on Tuesday.

Man arrested for refusing to get tested for virus