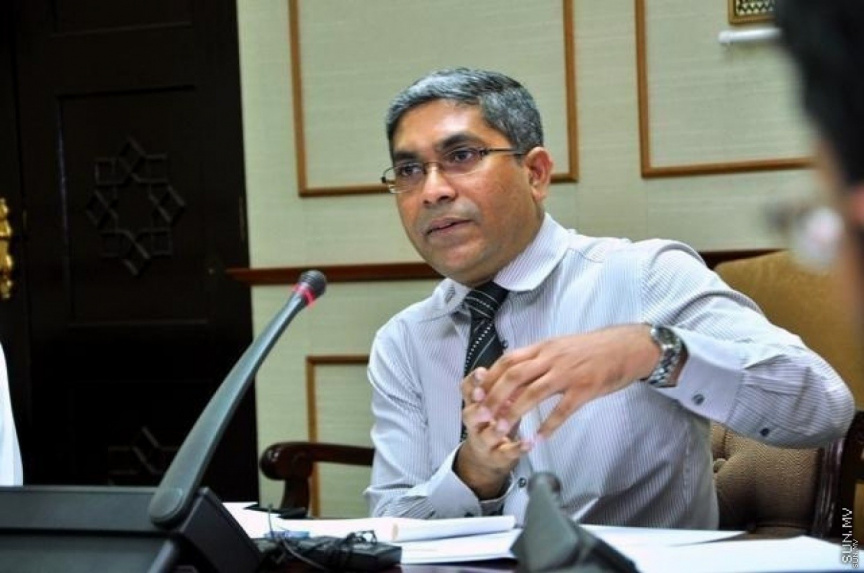 President Ibrahim Mohamed Solih has sent the names of 12 nominees for membership at the Anti-Corruption Commission (ACC) to the Parliament.

The current term of ACC ends on September 9.

Application for ACC membership for a new term was opened by the President’s Office on June 24.

22 applied for membership at ACC, out of which 12 were shortlisted by the President.

The list does not include any of the current ACC members.

The President has also submitted the names of the applicants who weren’t shortlisted in his letter to the Parliament.

He has asked the Parliament to evaluate and select five members to ACC.

The names have now been sent to the Independent Institutions Committee for evaluation.