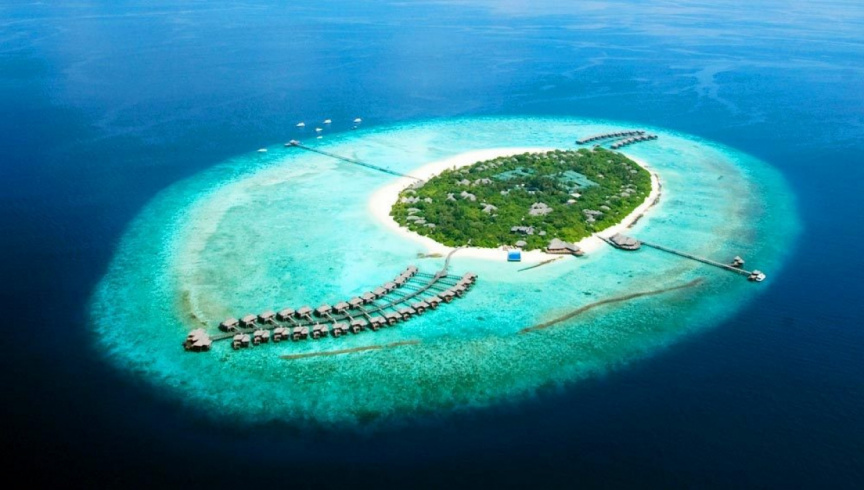 Luxury resort in Northern Maldives, JA Manafaru has made the decision to lay off a large number of its staff citing financial problems.

The decision to lay off the staff was announced to the staff in a memo signed by General Manager of JA Manafaru, Vlad Reyes, last Friday.

Reyes said the resort had been having recurrent financial troubles throughout the year, and that the management had been looking at every possibility to increase the revenue and decrease costs.

“With this, we now need to make slight arrangements/restructures which unfortunately cannot be avoided. These adjustments will affect certain positions to become redundant and increase efficiencies, higher productivity and ultimately bring the company to a better financial position,” said Reyes in the memo.

He said that the management will be one-on-one meetings with every staff member who will be laid off, and provided assurance the staff who are laid off will receive a fair severance package in accordance with the Maldivian law and an additional amount to compensate for the loss.

The staff at the resort staged a strike to protest against the upcoming layoffs last Saturday.

Meanwhile, Tourism Minister Ali Waheed announced in a tweet that the ministry was keeping a close eye on the situation, and had initiated discussions to resolve the issue.

“This administration will not back away from assuring the rights of both the resort’s staff and the management,” said Ali Waheed.

He provided assurance the administration will not allow any unlawful harm to fall on either the staff or the management of JA Manafaru.

New resort to be developed in Kodhipparu lagoon