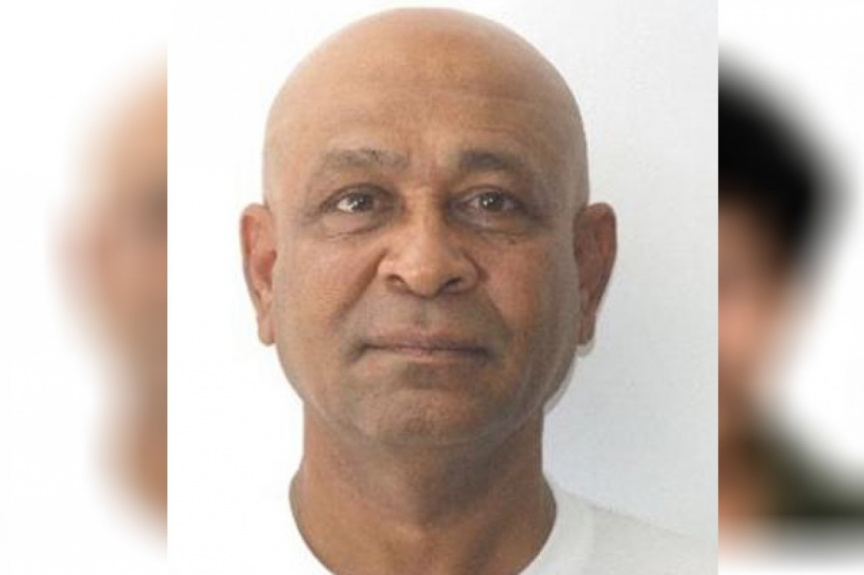 The Sri Lankan police has reported to the nation’s press that the agency was not informed of the presence of Maldivian fugitive Abdulla Luthfee at the Maldivian embassy in Colombo.

Luthfee is the mastermind behind the terror plot of November 3, 1988 which killed 19 Maldivian citizens.

He had been on the run for nearly a decade, but surrendered himself to Maldivian government officials at the embassy in Colombo on May 1 amid security sweeps in the country following the Easter bombings on April 21.

Official confirmation of the surrender came nearly two months later, on June 24, after the news was reported by local press.

Sri Lankan newspaper, News 1st, published an article on Thursday, June 27, which claims that that Sri Lankan police, when questioned by the newspaper regarding Luthfee’s surrender, said it “has not received information of the Maldivian national”.

News 1st further claimed that embassy officials had refused to comment on the matter, and that the newspaper also failed in its attempts to inquire from Maldivian Foreign Affairs Ministry whether the embassy had used diplomatic immunity to safeguard Luthfee.

The report that the Sri Lankan police are unware of Luthfee’s presence at the embassy contradicts with the statement issued by Foreign Affairs Ministry on Wednesday, June 26, which says that information regarding his surrender was relayed to the relevant Sri Lankan agencies on the day of his surrender itself.

Foreign Affairs Ministry also reported that the extradition process was also initiated on day one.

“Since Luthfee has an Interpol red notice on him, there are certain international protocols which need to be observed. There were certain procedures which needed to be followed as per Sri Lankan law since he had been living in the country without a valid visa, as a fugitive, and since he tried to seek asylum from the country on human rights grounds,” said the Foreign Affairs Ministry.

Meanwhile, Maldives Police Service has announced to the press that a team of its officers have been dispatched to Sri Lanka to extradite Luthfee and hand him over to Maldives Correctional Service as soon as the paperwork is done.

Luthfee, who is sentenced to life, was granted medical furlough by then-Maldivian administration to travel to Sri Lanka for medical treatment on January 16, 2010.

He had been on the run ever since.

Tracking devices to be installed on all marine vessels