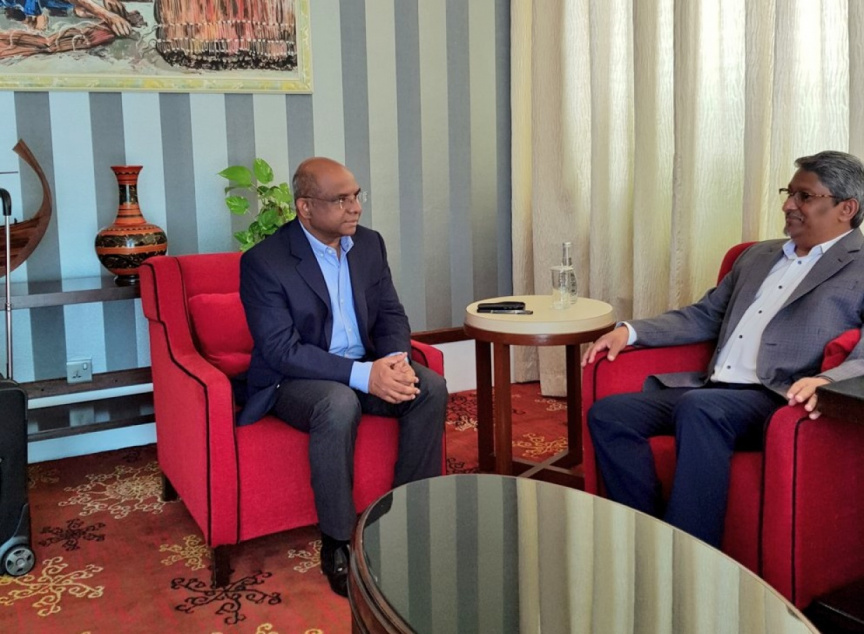 Foreign Minister Abdulla Shahid has departed to Russia on an official visit during which he will sign an agreement for mutual exemption of visa requirements for citizens of the two countries.

During his visit, Shahid will meet with his Russian counterpart, Sergey Lavrov, and discuss strengthening the bilateral cooperation between the two countries.

The two ministers will also sign an agreement for the mutual exemption of visa requirements for citizens of Russia and Maldives.

The agreement will allow 90 days on arrival visa to Maldivians who travel to Russia, reports Ministry of Foreign Affairs.

Russia was one of the key supporters of Maldives’ successful bid to gain its independence in 1965. It was also the first global superpower to accept Maldives as an independent country.

Majlis removes all plastic bottles inside its chambers