EPA rejects plans to build a resort at G. A. Odegalla 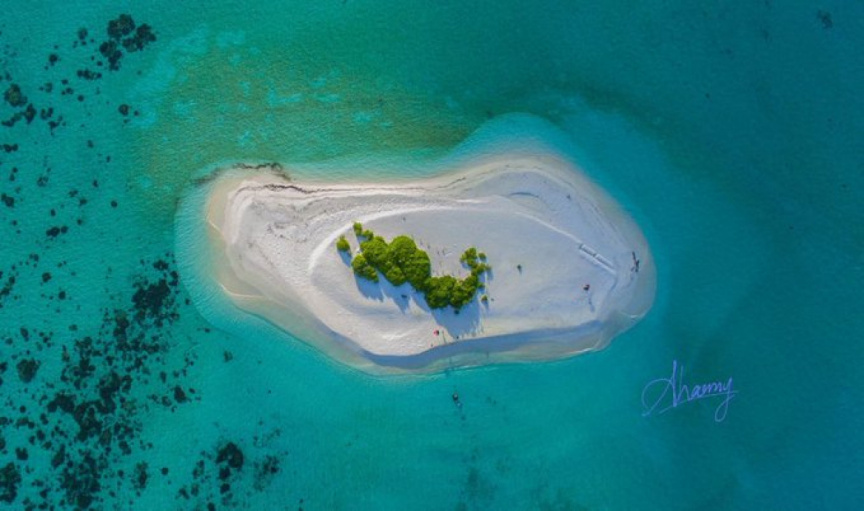 An aerial shot of G. A. Odegalla. (File Photo/Ahmed Naseem)

Environmental Protection Agency (EPA) has rejected plans to develop a resort at the uninhabited island of G. A. Odegalla.

The original environmental impact assessment done on Odegalla had concluded that developing a resort at the island may cause irrevocable environmental damage to the island.

EPA, in its decision to reject the resort development project, noted that the island was nesting group for a large number endangered bird species and sea turtles, and had a rich marine life.

It cited the main reason for the decision to reject the project as loss of the natural habitat of the endangered bird species, damage to marine life, and overall irrevocable damage to the natural ecosystem of the island.

EPA also noted that Odegalla was a popular bait spot for fishermen from both Addu Atoll and Huvadhoo Atoll, as well as a popular picnic spot and entertainment fishing spot.

The agency said that developing a resort at Odegalla would therefore also result in economic and social losses.

Ministry of Tourism is currently holding discussions to lease another island to Janah in compensation for Odegalla.

Prison officers “in a state of fear” following violence