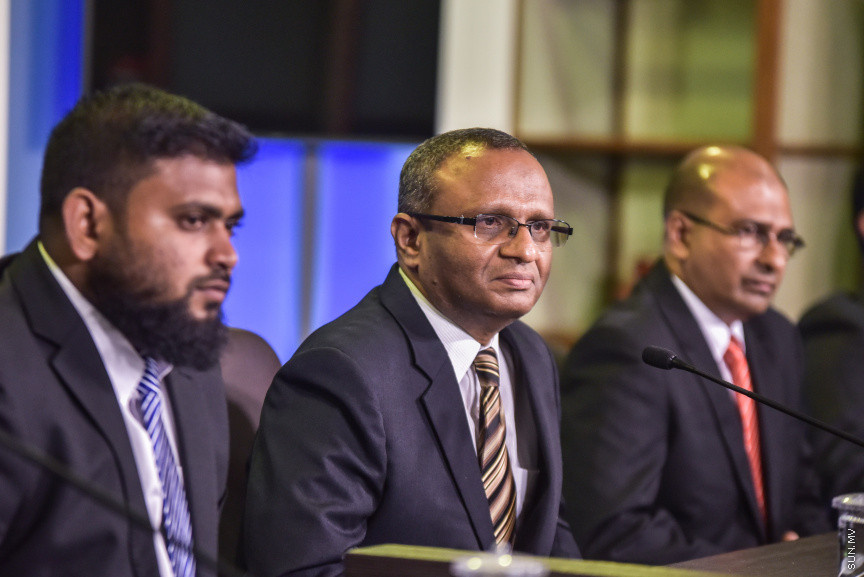 All revisions proposed to the bill were rejected during committee evaluation, and the bill passed intact with the majority vote of 62 parliamentarians.

The two commissions, once the bill is ratified by the President, will receive sweeping powers due to an investigative agency.

The two commissions will also have exclusive jurisdiction over the cases under their investigation and the authority to compel other investigative agencies to share information and hand over evidence.