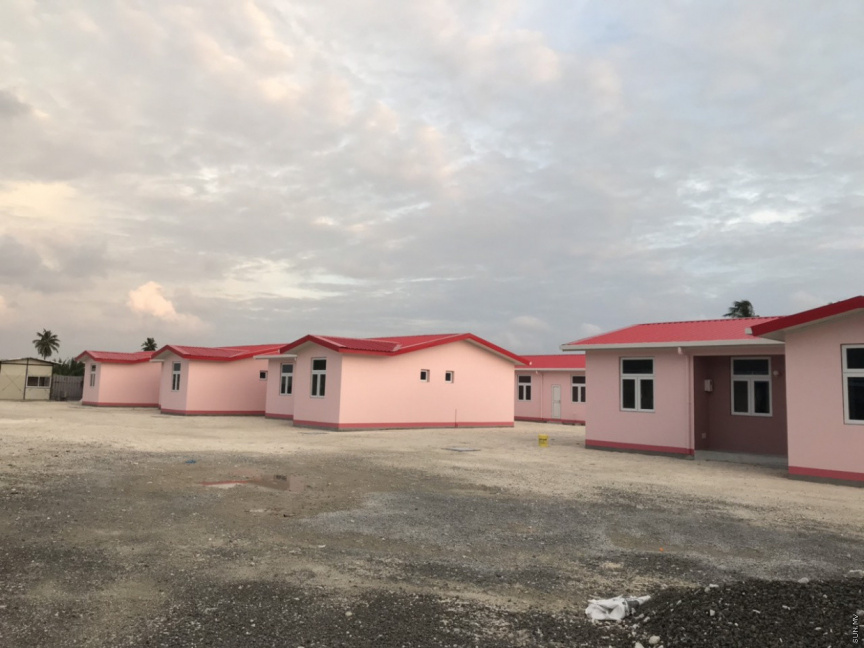 Ministry of Housing and Urban Development has signed a framework agreement to build 9,200 housing units.

Speaking in an interview on RaajjeTV’s Fala Suruhee show, Deputy Housing Minister Ali Shamin announced that the framework agreement was signed in April.

He said that the housing projects will be facilitated by the newly established Fahi Dhiriulhun Corporation (FDC).

Shamin said the framework agreement covers design, land allocation and raising finance to fund the projects in collaboration with the Maldivian administration.

He said that the companies have been given six months to complete the task, after which the Housing Ministry will sign construction contract agreements with the companies.

Housing units in the atolls will be built after discussions with local councils and thorough assessments, said Shamin.