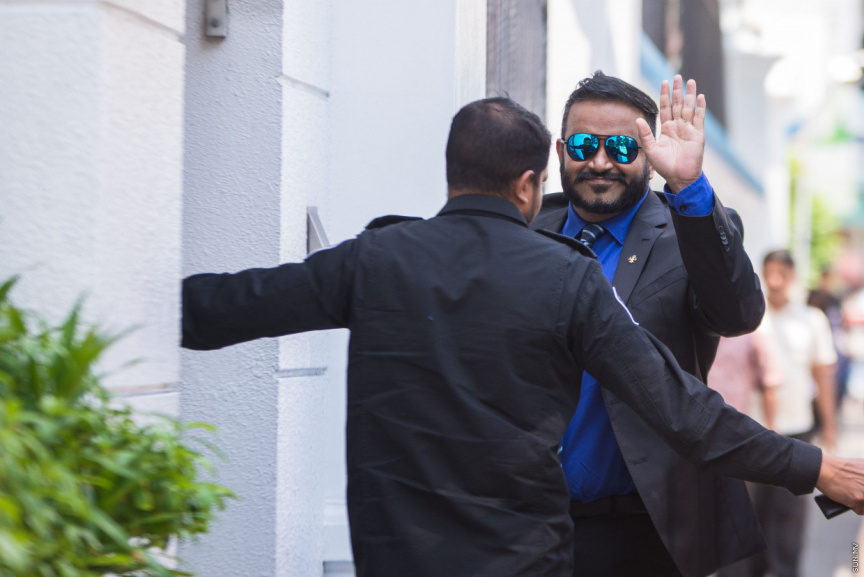 Home Ministry of Maldives has revealed that former Vice President Ahmed Adeeb will be visiting India to receive the required treatment.

They indicated in a statement issued by the Ministry that Adeeb was granted permission to go overseas to receive the treatment he needs if he was to go to India.

The statement also stated that Adeeb is going overseas to receive treatment that he is unable to receive from Maldives.

In addition, during the medical trip, Adeeb will be accompanied by officers of Maldives Police Service and Maldives Correctional Services. According to information collected, he will be followed by three correction officers and three police officers.

According to our sources, Adeeb would be departing to India this Thursday.

Adeeb's wife Mariyam Nashwa, said Adeeb would perform an operation on his retina during this trip and be screened for cancer.