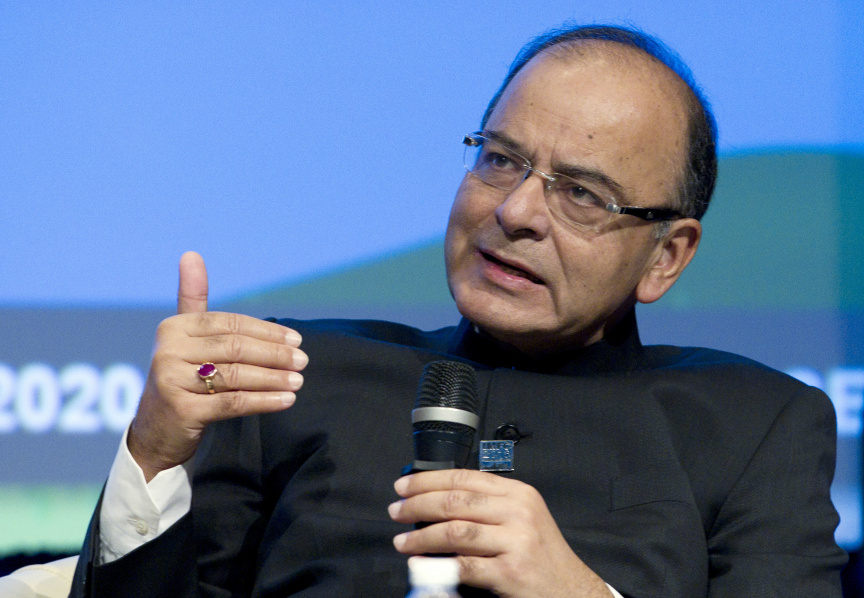 Arun Jaitley, who underwent a kidney transplant last year, released a letter on Wednesday that he wrote to Modi saying he would like to stay away from any responsibility in the new Cabinet.

Jaitley, 66, was a key figure in the government as well as in handling the affairs of Modi's Hindu nationalist Bharatiya Janata Party.

He took a three-month break from work last year after undergoing the transplant surgery. In January, he traveled to the United States for a medical checkup.

Jaitley said in the letter that he's had some "serious health challenges" in the past 18 months and should be allowed a reasonable time for treatment.

He added, however, that he would "undertake any work informally to support" the government or the party.