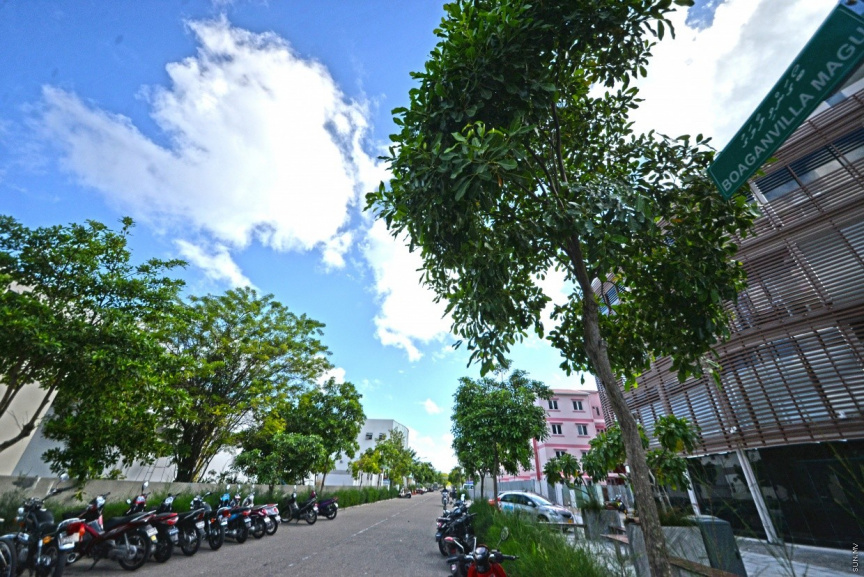 Maldives Police Service says it is yet to arrest any suspect in connection to the sexual assault of two young boys in Hulhumale’ last Friday.

Speaking to ‘Sun’ this Saturday morning, a media official from Maldives Police Service confirmed the agency has launched a formal investigation into the case.

The suspect is identified only as a male, and Maldives Police Service has declined to disclose any further details regarding the case as it involves minors.

The case involving child victims comes five days after authorities arrested the suspect in the sexual abuse of a nine-year-old girl in a southern Maldivian atoll.

The suspect, a 71-year-old man who is the long-time boyfriend of the victim’s mother, was arrested on May 20 and has been remanded to 15 days in custody.

The case, reported on May 10, also involves girl’s brothers – aged 13 years and 16 years – who are also accused of abusing the girl.