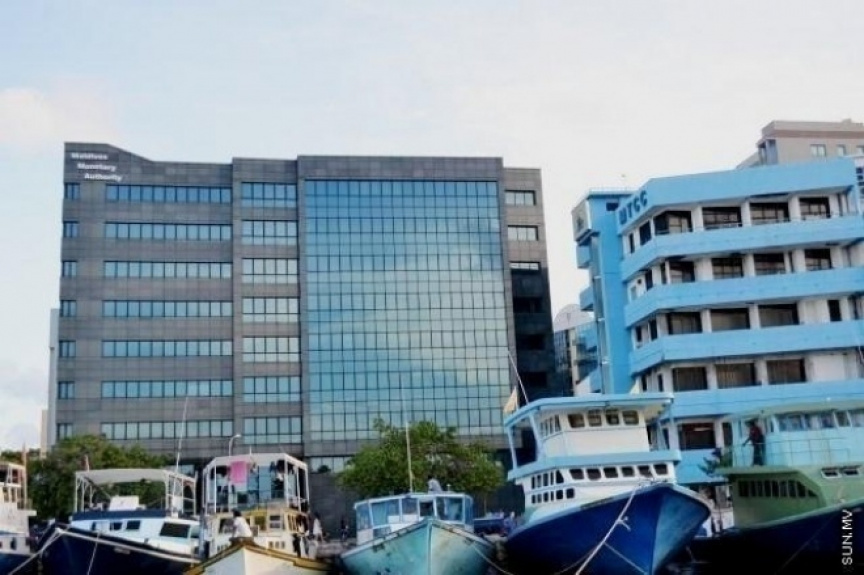 The usable reserve of Maldives dropped to USD 251.8 million by the end of March.

The statistics for March, published by Ministry of Finance last Tuesday, show the total reserve dropped to USD 776 million from the USD 938 million recorded at the end of February.

Central bank, Maldives Monetary Authority (MMA) reports the drop in the reserve is due to USD 100 million in the usable reserve being utilized to repay the Reserve Bank of India for a currency swap.

Maldivian President Ibrahim Mohamed Solih has pledged to increase the reserve to USD 1 billion by the end of his five-year presidential term.

TA seeks a party to develop an online app for taxis