Changes brought to Board of Directors of STO 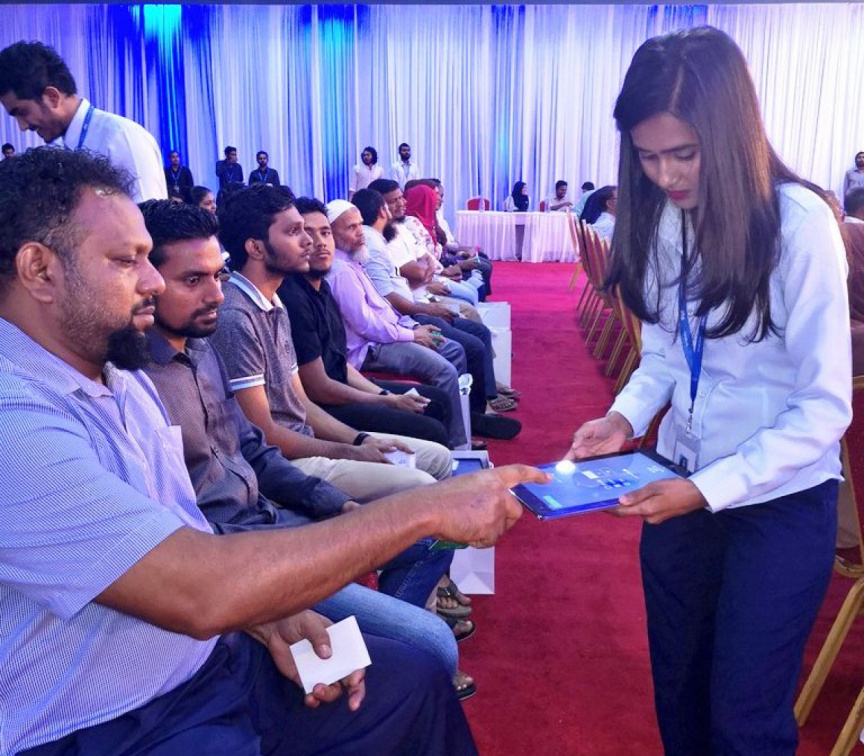 STO PLC is the largest trading company in the Maldives, owned by both the state and the general public.

During the Annual General Meeting (AGM) of STO held at Dharubaaruge, Rannabandyeri Maalam last Thursday night, it was announced that changes were brought to the Board of Directors of the company and the Privatization Board was informed about the changes.

Members nominated to the board by the government:

Hamid Nasheed Mohamed/M.Chanbeylige – Chairman of the Board

Gais Ismail/Underpoolge, GA. Dhaandhoo – Member of Board of Directors

Ismail Jumail Rasheed/M.Aisthumanzil – Member of Board of Directors

Additionally, a representative for the general shareholders was also elected to the board of STO during the AGM--Aminath Rushma of H. Moscowge.

Rushma is a senior training coordinator of Civil Service Training Institute and a lecturer of Maps College. Rushma filled the positions of Administrative Assistant in International Red Cross and Red Crescent, as well as the position of Human Resource and Administrative Executive of Beehive Nalahiya Hotel. She also filled the positions of Public Relations Officer and Human Resource Development Officer of Civil Service Commission.

She has also been the owner of (01) share of STO since 2019. Rushma was elected as the representative with the vote of 271 shareholders.