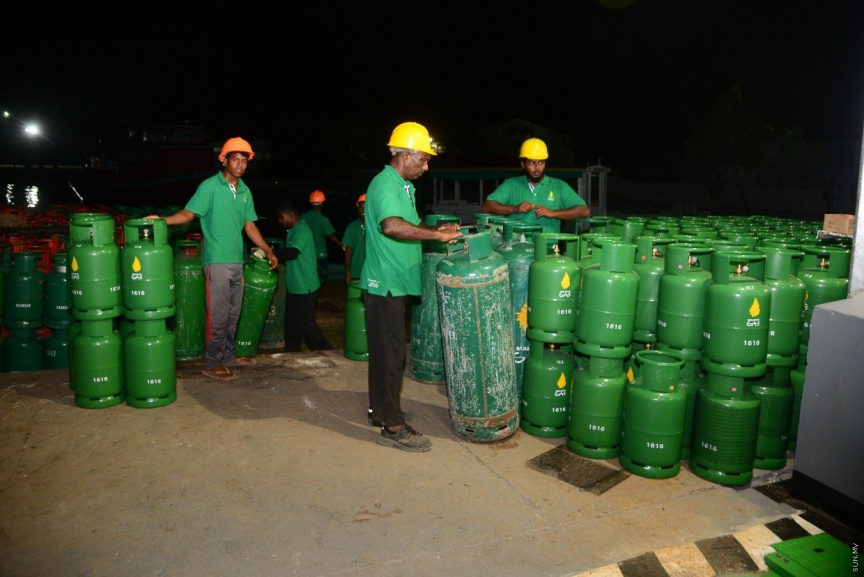 Maldive Gas has launched a special Ramadan promotion in which customers who buy its 2kg LPG Backup Cylinder have the chance to win its Lui Fulhi cylinder with 10 kg of gas.

Maldive Gas says the promotion is aimed at providing a solution to the inconvenience of households running out of gas unexpectedly, especially during Ramadan.

The promotion will be held from May 16 – June 5. Winners will be selected through a weekly draws taken during the period.

Maldive Gas’ Lui Fulhi is a Norwegian product and weighs 5 kg.  In addition to being lightweight and portable, the cylinder also provides protection from overheating and rusting and deterioration.

Maldive Gas made a profit of MVR 17 million in the first quarter of 2019.