11 injured in 56 accidents in first week of Ramadan 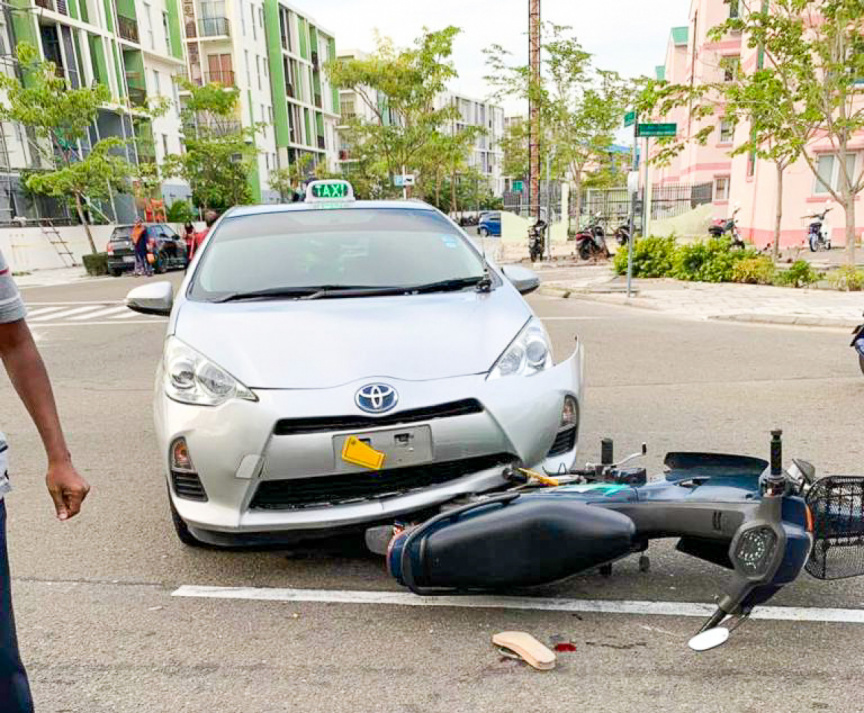 Statistics released by Maldives Police Service show 56 roadside accidents took place in Male’ City alone since the beginning of Ramadan on May 6.

The weekly statistics of the Traffic Management Department for the one-week period from May 4-10 show 11 people were injured in the 56 accidents.

Traffic police checked 417 vehicles last week; during which it identified 99 non-license holders, 57 people who were driving without their license on their person, and two underage drivers.

The Greater Male’ Area has been divided into eight districts and officers assigned to attend to public complaints it receives from each district.