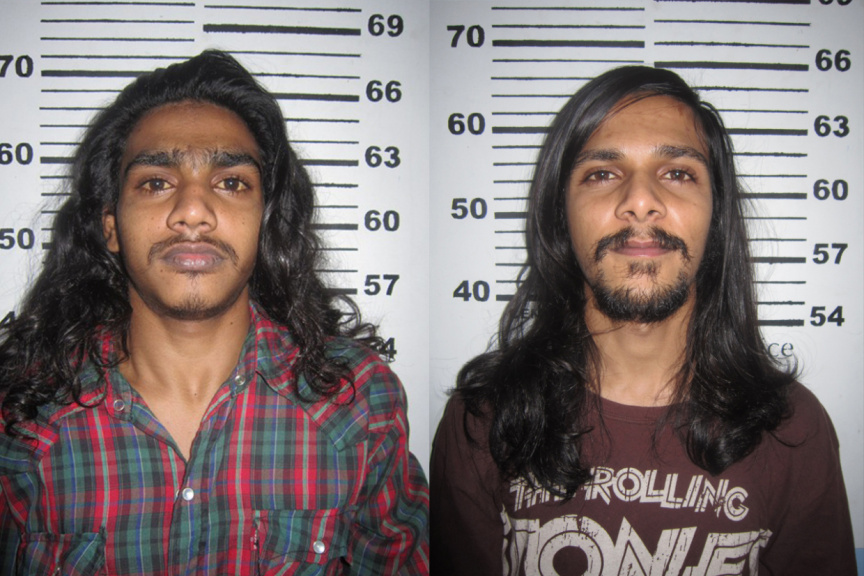 Criminal Court has found two more suspects guilty of the murder of Abdul Muheeth (Bobby) bringing the number of total convictions in the case to four.

Muheeth was sitting atop a motorcycle in the alley in front of Ministry of Finance headquarters when he was stabbed to death at approximately 1:50 am on February 19, 2012.

Six suspects were charged and tried for the murder; three minors and three adults.

The Criminal Court, last Wednesday, found two of the adult suspects guilty of the murder. They are:

The third adult suspect, Ali Mushaffau from Sultan Villa in S. Maradhoo, was acquitted due to lack of evidence.

During the trial, eye witnesses testified to seeing Muhujath stab Muheeth, and to seeing Maimoon driving one of the minors who stabbed Muheeth on his motorcycle.

Two other men – who were minors at the time – are on death row after they were found guilty of the murder by the Juvenile Court in 2013. A third minor was acquitted due to lack of evidence. The sentence was upheld by the High Court upon appeal in 2016.