Tourist detained at VIA for threatening border control officials 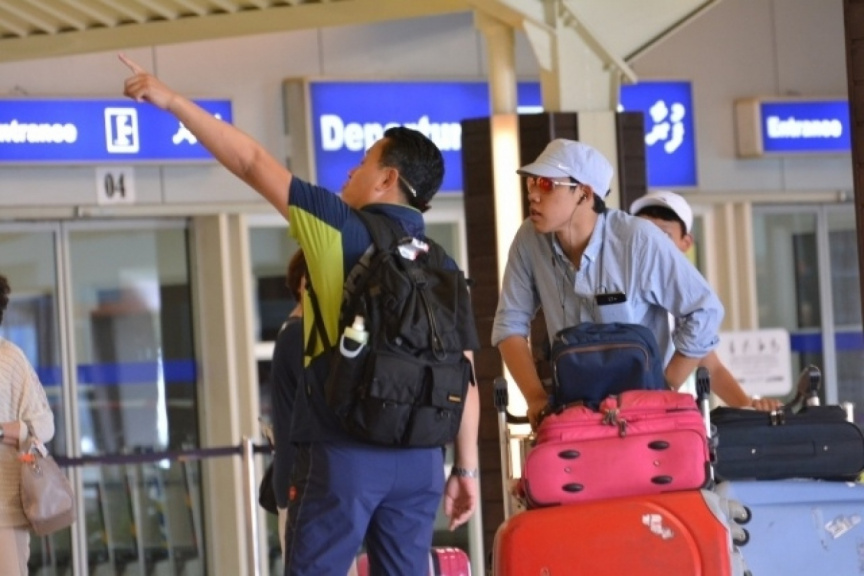 Two tourists interact with each other inside the Velana International Airport. (File Photo/Sun)

A tourist who arrived to Maldives last Saturday was detained at Velana International Airport after he threatened border control officials.

An official from VIA identified the tourist as a citizen of Jordan who arrived in Maldives via a SriLankan Airlines flight on Saturday afternoon.

He had threatened the border control officials following an exchange of words after they refused to grant him visa, says the official.

Maldives Police Service confirmed such an incident took place, and added that the tourist involved in the incident was temporarily detained at VIA.

Maldives has strengthened its border security following the terrorist attack on neighboring Sri Lanka on April 22.

Tourist dies after getting hit by bus in Hulhumale'