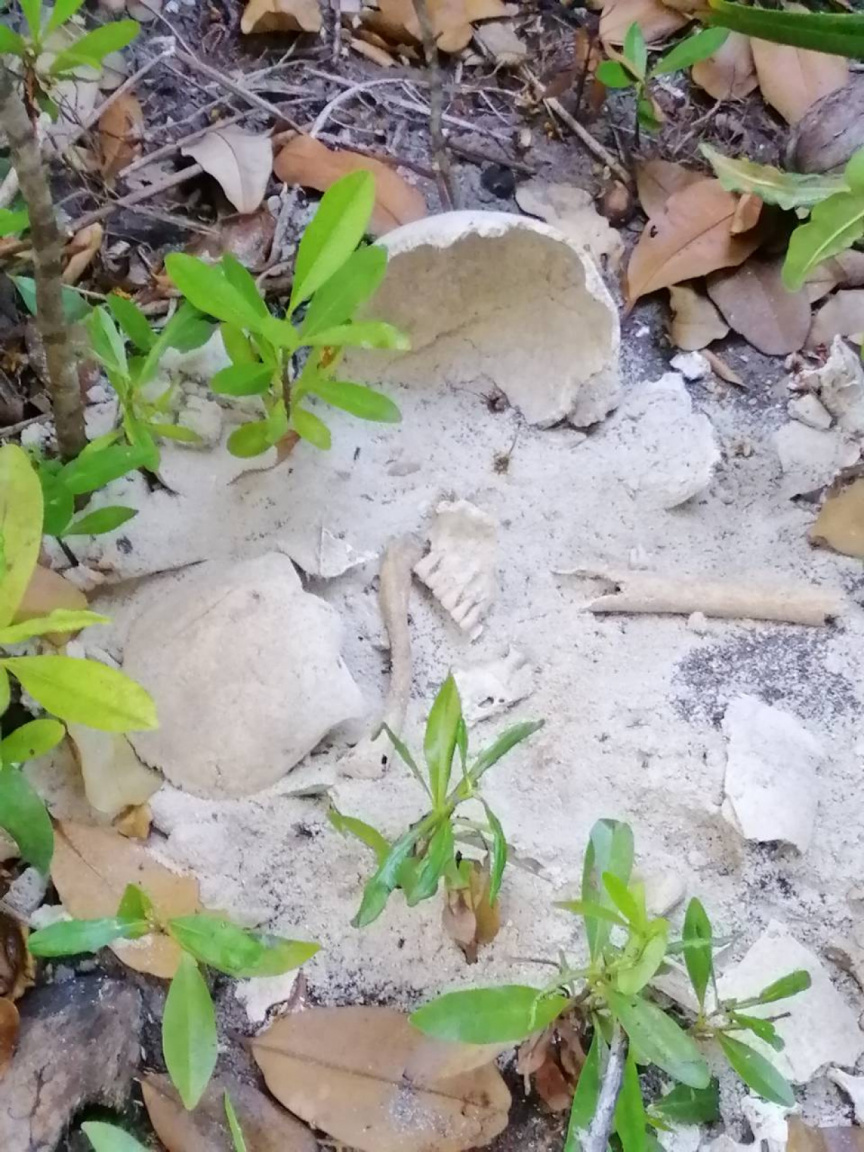 Human bones have been found from Hankede, an uninhabited island located in Addu City.

Maldives Police Service says the discovery was reported to the agency at 3:45 pm last Saturday.

The agency reported that the bones appeared to be very old, and that the area where the bones were found was previously used as a burial site.

Tourist detained at VIA for threatening officials