EPA permits transport of trees from 5 islands to Emboodhoo 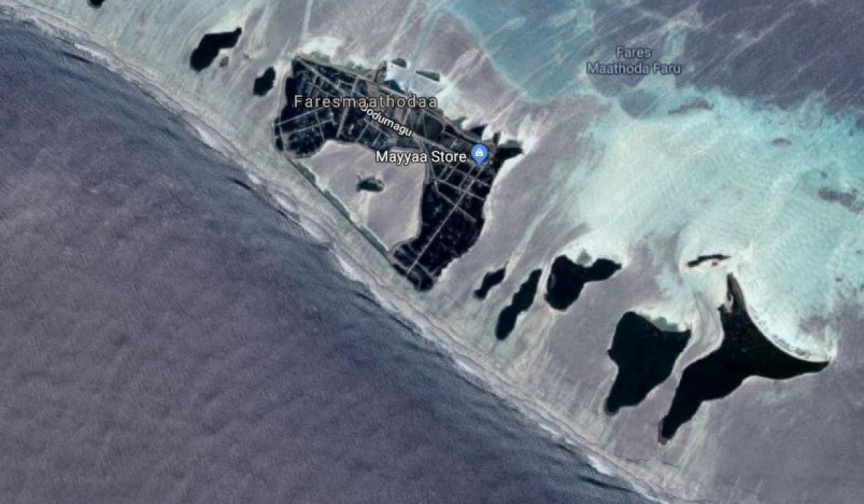 Environmental Protection Agency (EPA) has issued permission for trees and plants to be uprooted and transported from five uninhabited islands - which are being reclaimed to develop the G. Dh. Faresmaathodaa Airport - for the multi-million dollar Emboodhoo integrated resort development project.

President of Faresmaathodaa Council, Nasrulla Mohamed reports workers are currently uprooting the vegetation on the islands and clearing it for airport development.

The vegetation uprooted from the five islands are being transported to K. Emboodhoo, added Nasrulla.

An official from EPA confirms the vegetation was being transported to Emboodhoo with the necessary permits.

The decision to transport vegetation uprooted from the five islands to Emboodhoo instead of inhabited islands, even with the necessary permits, is under criticism by several members of the public.

Five islands in G.Dh are being levelled & coconut plams + trees are being stolen. Prez @ibusolih gov is facilitating #MVTreeGrab & greening of MMPRC lagoons! Where is zero tolerance to corruption? Vegetation removed during projects should b transfrd to public land. @presidencymv pic.twitter.com/Ib7yzv6l2n

The cases led to Ministry of Environment establishing a new regulation for uprooting vegetation from islands – which was criticized by several for not being constrictive enough.

BML generates MVR 276 million as profit after tax in Q1