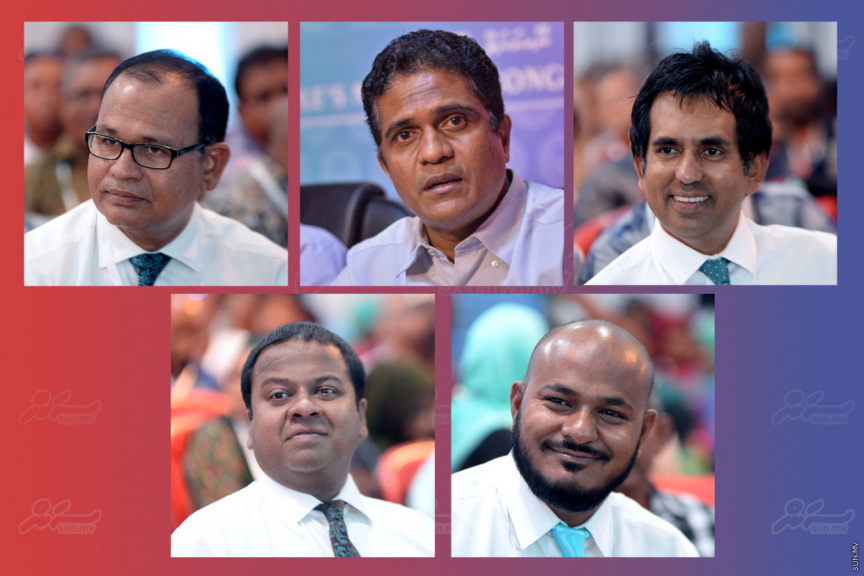 The most votes went to Ahmed Nihan Hussain Manik - who recently joined PNC from its ally Progressive Party of Maldives (PPM) – where he served as parliamentary group leader.

PNC announced during its congress that its bylaws has been amended to class the leader of its parliamentary group to the same level as its deputy leaders, and that PNC therefore had five deputy leaders.

The parliamentary group leader of PNC is Maduvvari MP-elect Adam Shareef Umar – former Minister of Defense – who was already serving as one if its interim deputy leaders.

The delay in voting during congress means PNC will hold the function to mark the completion of its congress this Saturday night. The event will be attended by former Maldivian President Abdulla Yameen Abdul Gayoom – leader of main opposition party, PPM.